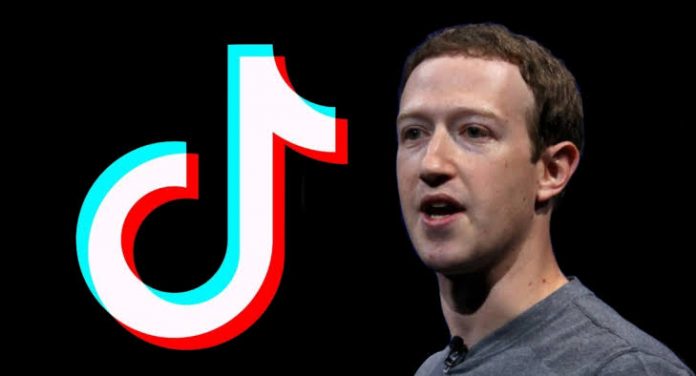 Responding to an employee’s concern about the growing competition from the Chinese video-sharing platform TikTok, Facebook’s CEO Mark Zuckerberg said that TikTok is doing well globally, especially in India where it seems to have exceeded the scale of Instagram.

Analysing the secret to TikTok’s success, Zuckerberg added that the Chinese company has “married short-form, immersive video with browse. So it’s almost like the ‘Explore Tab’ that we have on Instagram, which is today primarily about feed posts and highlighting different feed posts.”

Further, in order to capitalise on the growing short-video browsing trend, Facebook is said to be trying out new approaches with Instagram, including changing its interface so that ‘Explore’ is more focused on Instagram stories, which are essentially short-video content made by users.

“I think the geopolitical implications of what TikTok is doing, is quite interesting. I think we have time to learn and understand and get ahead of the trend,” said Zuckerberg.

However, he also added that TikTok is growing but it is also spending a huge amount of money in promotions. According to him, the Chinese company’s customer retention is not that strong after they stop advertising. “So the space is still fairly nascent, and there’s time for us to kind of figure out what we want to do here,” he said.

Another way in which Facebook is approaching this competition is through a new product called Lasso, which is a standalone app that the American company is working on. Facebook is currently trying to get product-market fit for Lasso in countries such as Mexico, where TikTok is not already big.

Further, Mark Zuckerberg spoke about the company’s plans to foray into the payments segment. Talking about the vision behind this, he said, “we basically put out this big idea for enabling through our networks, through WhatsApp and Messenger, the ability for people to send money hopefully as easily as you can send a photo or other content across the world to different folks.”