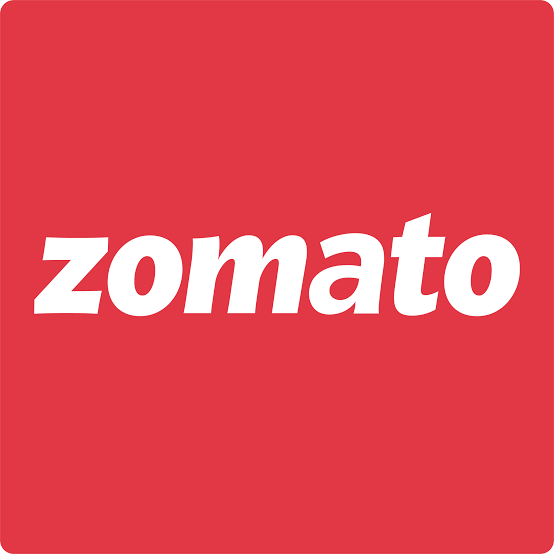 After launching its own food and music event Zomaland, and a user loyalty programme Zomato Gold, the company has now announced another new feature, Infinity dining, to seemingly inspire higher retention among the Zomato Gold subscribers in India.

Infinity dining will allow users to avail unlimited servings of the whole menu at a fixed per person cost depending on the restaurant, according to a company blog. Only eligibility criteria for users to qualify for infinity dining is a Zomato Gold membership, which is priced at INR 599 for a three month subscription.

Initially, infinity dining option is made available at around 350 restaurants and bars in Delhi NCR, Mumbai and Bengaluru. Some of the restaurants partners of Zomato Infinity Dining include Punjab Grills, Yeti, The Bombay Cartel and more, the blog added.

In its annual report for the fiscal year 2019, Zomato’s has reported its delivery business to have contributed $155 Mn to the company’s FY19 revenue, as compared to $49 Mn contributed by the dining out business (majorly driven by Zomato Gold).

However, the company had also attributed major portion of its $294 Mn loss in FY19, to its food delivery business in India. The company claimed to be losing INR 25 per delivery as of March 2019, which is 43% less than what the company was losing on each delivery (INR 44) in March 2018. 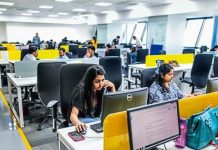 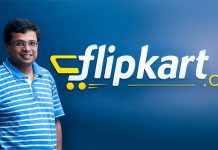 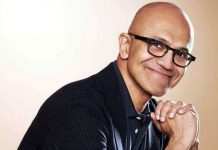 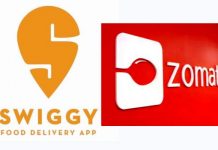