Startup accelerator Y Combinator has selected 28 Indian startups for its winter batch, engaged in sectors as diverse as fitness, farm and fintech, two people aware of the matter said. The number is more than twice the dozen startups selected for the summer batch, indicating the Silicon Valley accelerator’s bullishness on India.

Among those selected for this year’s batch are Squats Fitness, which provides health, fitness and corporate wellness services; Urban Kisaan, which sells fresh produce; NearPe, which collects cash for orders on behalf of online firms; and AuthLayer, which provides software to banks for identity verification.

Others in the batch include Deepsource, which helps detect bugs and security issues in code; BotAroma, which is developing a technology tool to help celebrities and publishers interact with their audience; and Chutney, which is building a social shopping app, the people cited above said on condition of anonymity.

Squats, Urban Kisaan, NearPe and DeepSource confirmed their selection, but declined to comment further. Other startups and Y Combinator did not respond to messages seeking comment.

The strong appetite for Indian startups from Y-Combinator, an early backer of technology companies such as Airbnb, Dropbox and Reddit, follows the success seen by some of its earlier India bets such as payments firm Razorpay, tax filing startup ClearTax and social commerce firm Meesho. Y Combinator’s move to select a larger batch, also indicates that early stage investors continue to remain bullish, despite the recent negative sentiment in the startup ecosystem following high profile IPO disappointments of Uber and WeWork in the US.

Y Combinator is typically a 2-3 month programme where startup founders get to interact with industry experts as well as other founders and investors while building their business. This will culminate in YC Demo Day, where the selected companies will pitch their products to potential investors. 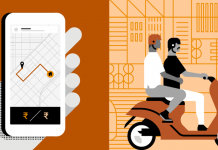 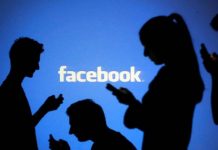 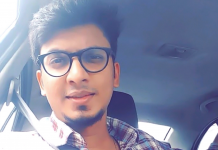 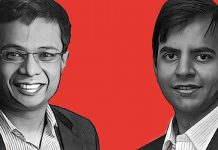 Cisco to Set Up Innovation Labs in Indian Academic Institutions