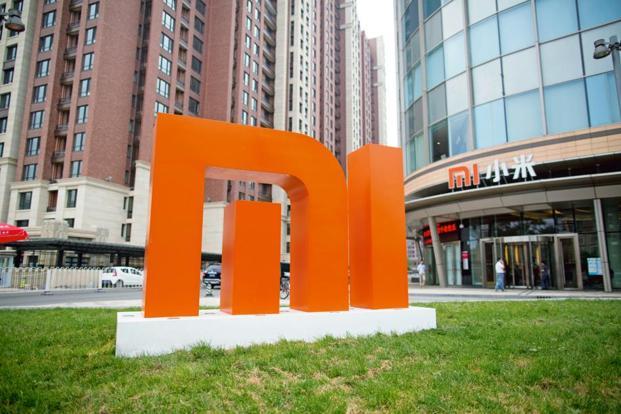 The latest Counterpoint research said that in the Q4 of 2018, while Xiaomi held 27% market share, Samsung had a strong growth to hold 22%. To further strengthen presence in India, Xiaomi has now invested ₹ 3,500 crore (₹507 million) in its Indian entity.

According to the Ministry of Corporate Affairs filings of Xiaomi Technology India Pvt Ltd, the company received two infusions this year:

Even though the company didn’t specify how it will use the funds, an ET report cited two senior industry executives to say that Xiaomi would utilise the funds to enter the white goods sector — such as water purifiers, washing machines, laptops and refrigerators — as well as to expand its company-owned Mi Home retail stores to sustain the leadership in the Indian smartphone market.