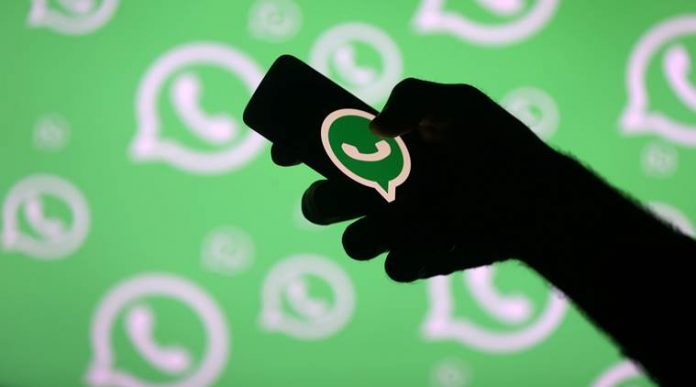 Messenger platform WhatsApp, which was found to be a carrier of fake news and misinformation in India, is planning to carry out a radio campaign to create awareness among its users about fake news. The move is part of WhatsApp’s effort to regain its credibility and curb the spread of fake news.

The fake news shared on WhatsApp had recently created a chaos as people even mob-lynched others over misinformation. The fake news had also been a main roadblock during the floods in Kerala when panic messages were shared among users.

As of now, WhatsApp plans to run the campaign across states including Bihar, Madhya Pradesh, Chhattisgarh, Rajasthan, Uttar Pradesh, and Uttarakhand.

The campaign will educate users on how to verify the authenticity of each information before sharing it.  Presently, the campaign will run in Hindi and may be available in other regional languages soon.