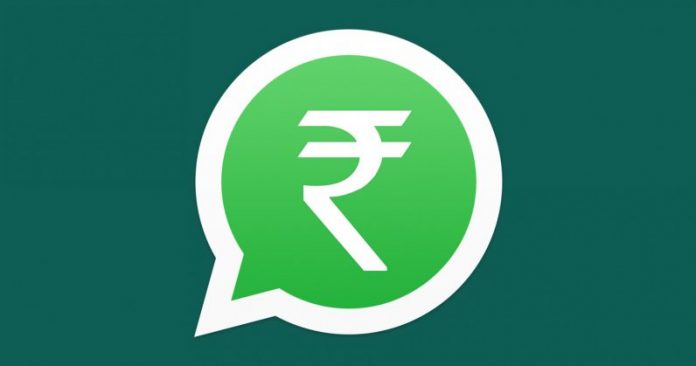 Issues with compliance on data processing regulations might delay the launch of WhatsApp Pay in India, according to a report by Business Standard.

The report noted that current regulations allow for data processing to take place outside of India, but the data must return to servers in India, and no copy of it must remain in the foreign country.

The report noted quoted sources saying that the central government and the Reserve Bank of India (RBI) have expressed concerns over some of WhatsApp’s clauses in complying with these regulations, which might delay the full rollout of the feature.

The platform, based on the Unified Payments Interface (UPI), is widely expected to see a full rollout by the end of 2019.

“One of the main concerns of the RBI is WhatsApp’s compliance around data processing. The RBI had in June that system providers will be allowed to process data outside of India within 24 hours of processing that the data should be erased from foreign systems,” a source told the publication. 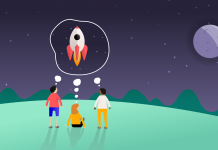 School Students to Get Financial Backing for Startup Ideas 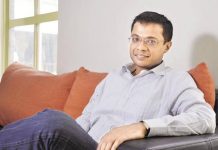 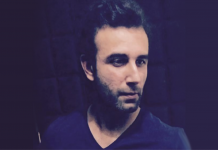 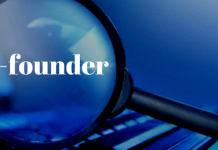