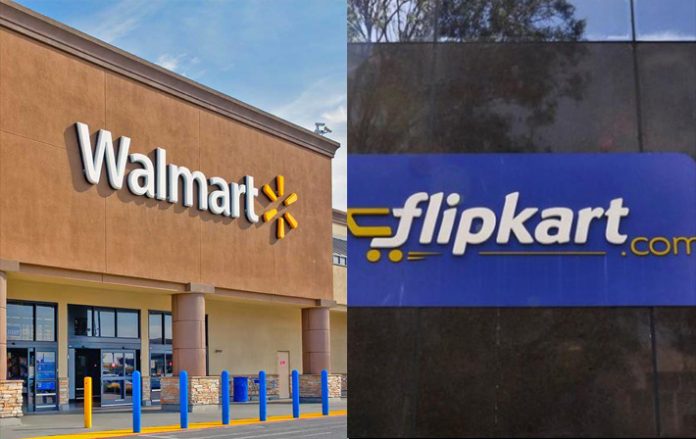 American retail giant Walmart, who has recently bought over 70%  stake for $16 billion  in homegrown e-tailer Flipkart, will arrange the fund for transaction by June 2019.

According to reports,  US giant has set a target for June 7, 2019 to complete the process of arranging funds through bond sale for Flipkart. Earlier, Walmart had claimed that it would complete the deal by the end of 2018.

“Walmart is working with the authorities in India and we are hopeful of timely approval. We are still expecting closing later this calendar year, subject to regulatory approval,” said a Walmart spokesperson.

Presently, the stakeholders of the biggest ecommerce deal–Walmart and Flipkart have been addressing competition concerns to the Competition Commission of India.

In June this year,  Walmart started the process of selling $16 billion worth of bonds to complete its 77% acquisition of Flipkart, offering fixed and floating rate notes in nine parts.

The deal had brought massive agitation across the country with trade organizations opposing it. The Confederation of All India Traders  (CAIT) had threatened a nationwide agitation if the government clears $16 billion Walmart-Flipkart deal. So the government would be under pressure to give final nod to the deal.