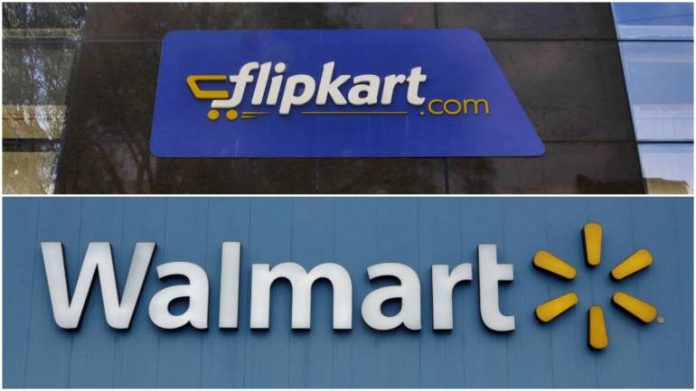 About ten months into acquiring a majority stake in Flipkart, Walmart has decided to use $1.2 Bn of its cash reserves to fund the operations of the Indian ecommerce marketplace.

According to the statement, of the $2.7 billion ending April 30, 2019, approximately $1.2 billion can only be accessed through dividends or inter-company financing arrangements subject to approval by Flipkart minority shareholders.

The commitment to invest in Flipkart comes weeks after the visit of Walmart President and Chief Executive Officer Doug McMillon and Judith McKenna, president and CEO of Walmart International, to India in April-May. Both the top executives were said to have assessed the progress made by Flipkart and formalised a strategy to take on rival Amazon.

Walmart had valued Flipkart at about $21 Bn at the time of acquiring a 77% stake in the company. The valuation comprised primarily of $2.2 billion in cash and cash equivalents, $2.8 billion in other current assets, $5 billion in intangible assets, and $13.5 billion in the company’s goodwill. 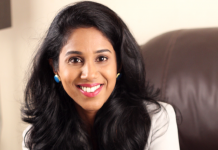 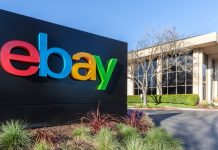