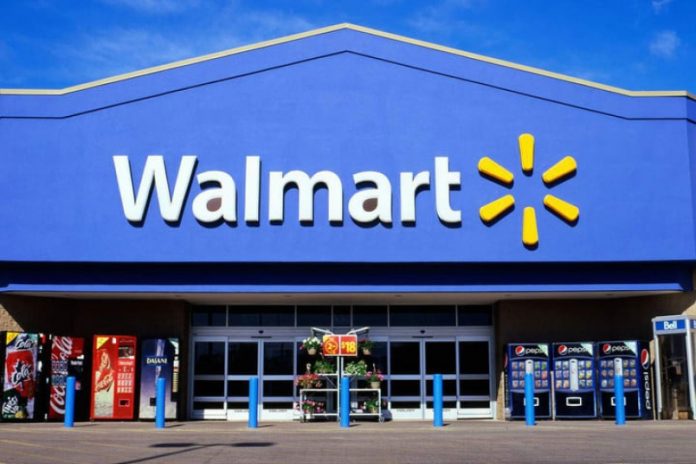 After Walmart acquired 77% stake in homegrown e-tailer Flipkart for $16 billion in May 2018, the company had said that it will continue to expand its cash-and-carry format for its brick and mortar stores.

Walmart has been in India since 2007 and has maintained a slow and steady (albeit low-profile) rate of growth and expansion in the country. Walmart India opened its first fulfilment centre (FC) in Mumbai in November 2017.

According to Krish Iyer, President and CEO Walmart India, the company is looking to strengthen its presence in India. The global retail giant has plans to launch  70 B2B cash-and-carry stores in the country by 2022.

With major players entering the online and offline consumer space, the competition in the retail sector expected to grow in coming years.