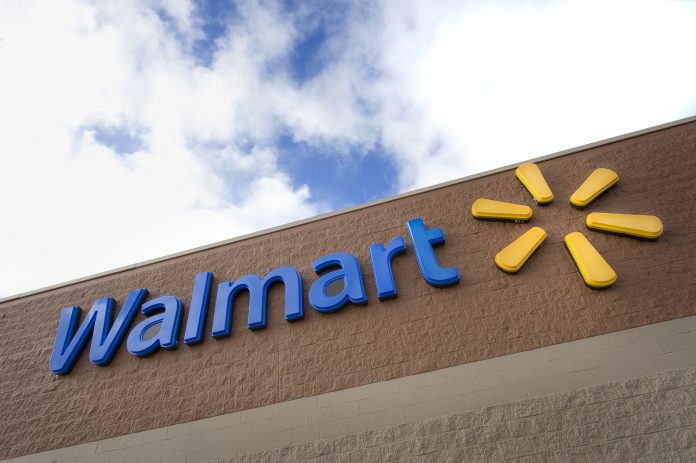 “In terms of the regulatory environment in India, we are disappointed with the recent change in the law. We hope for a collaborative regulatory process in the future,” Walmart chief executive officer Doug McMillon said during an investor call.

Walmart on Tuesday (February 19) announced its fourth-quarter earnings, with its revenues rising from 3.1% to $140.5 Bn. Its financials included Flipkart for the entire quarter for the first time. Walmart said the gross profit rate for its international business fell 116 basis points primarily due to Flipkart.

McMillon, however, said the new regulations have not shaken Walmart’s “confidence and excitement” about Flipkart’s long-term prospects. Walmart had bought a 77% stake in the homegrown ecommerce major Flipkart for about $16 billion, last year. Flipkart counts fintech company PhonePe, and fashion ecommerce companies, Myntra and Jabong, as part of its ecosystem.

Ecommerce platforms have been going through a tough phase since the new FDI rule kicked in earlier this month. As per the revised norms, ecommerce companies can enter into transactions with sellers only on B2B basis, they will not exercise ownership or control over the inventory, nor will mandate any seller to sell any product exclusively on its platform.