Walmart and Google’s parent company Alphabet are all set to buy over 70% stake in Flipkart, which will value the Indian ecommerce major at $20 billion.

The final shareholder agreements triggering India Inc’s largest M&A is expected to be signed over the weekend and a formal announcement is due mid-next week.

While Walmart is expected to acquire 55-61% stake in Flipkart, Alphabet will buy around 10%, closing the deal.

Amazon was too on the list of potential buyers and offered a deal for Flipkart. But the board members had turned down the proposal.  The transaction will involve a bunch of Flipkart’s shareholders partially or completely selling their stakes to the Walmart-led group.

Flipkart’s co-founder Sachin Bansal will sell his entire 5.5% share in the company as he is going to quit post the deal. However, Willmart will retain co-founder Binny Bansal and CEO, Kalyan Krishnamurthy.

“The exact shareholding pattern would emerge only in the next 24 hours as Binny and Krishnamurthy are leading Flipkart’s final negotiation. Right now the legalities on the deal are being worked out,” a person familiar with the deal talks said.

A Humorous Take on Life! 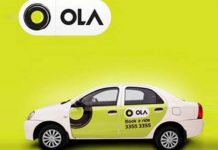 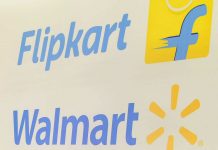 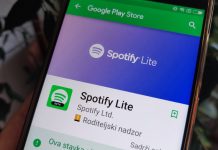 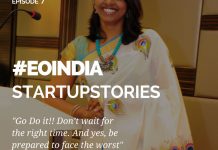