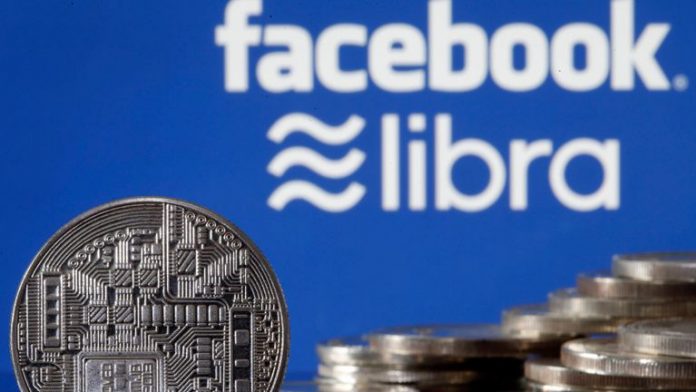 The timing is not a coincidence. The Libra Association is scheduled to hold its first official meeting on Monday. At that meeting, members will be asked to make binding commitments to the project. So for members who weren’t prepared to commit to the project, Friday was a good day to get out.

But this is an awkward development for Facebook. When the company introduced Libra earlier this year, it said it hoped to grow Libra’s membership from 27 companies to more than 100 by the time the Libra network launched in 2020. Instead, the association’s membership has fallen to 22 companies.

One of the trickiest issues for any cryptocurrency is how to interact with the conventional financial system. Regulators often focus their enforcement efforts on intermediaries who help customers swap conventional currencies for cryptocurrencies.

Libra’s official documentation is vague on exactly how this will work, stating only that the Libra Association will establish a network of “authorized resellers” to make sure customers can easily trade their dollars and euros in for facebucks.

Payment processors like Visa, Mastercard, and Stripe could have been helpful here—both with designing a system that’s secure and user-friendly, and also with securing approval from regulators. Their departure means that Facebook will have to figure out many of these issues on its own.

Flipkart to Capitalize on Digital Advertising to Push Sales

Zomato Rolls Out Delivery on Bicycles