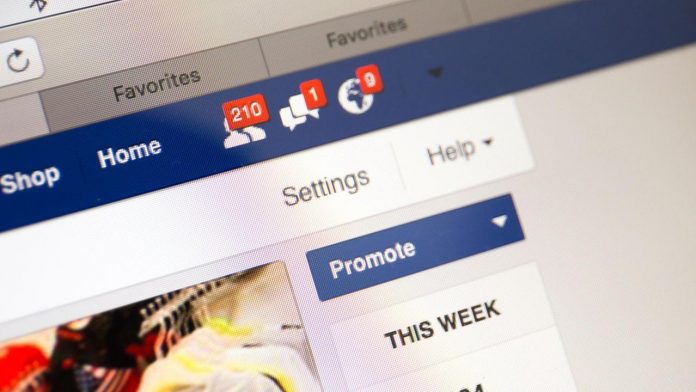 The major social media platforms – Facebook, Instagram, WhatsApp Messenger- faced problems today as the apps crashed, leaving the users frustrated. Many users across the globe reported outages of their profiles on these platforms.

The frustrated users took to Twitter to express their concern and grief over the apps’ crash. Both the mobile application and the desktop versions of the Facebook-owned sites were crashed due to certain technical issues. Within the first hour, more than thousand users reported the outage of the social networking platform.

Many users were taken aback when they a popped up message on their Facebook profile which read:  Your account is currently unavailable due to a site issue. On the other hand, some Instagram profiles across the world too seem to have crashed. The photo-sharing platform displayed a similar message that read – We couldn’t connect to Instagram. Make sure you’re connected to the internet and try again.’

WhatsApp users reportedly said they could not neither send nor receive messages on the app. On Facebook, about 38 percent of users reported experiencing a ‘total blackout,’ while 42 percent of Instagram users said they could log in, but couldn’t access the app’s News Feed. The outage seems to have brought the hyperactive social media users’ life to a complete standstill.

Netflix Achieves Top Growth in the Third Quarter of the Year