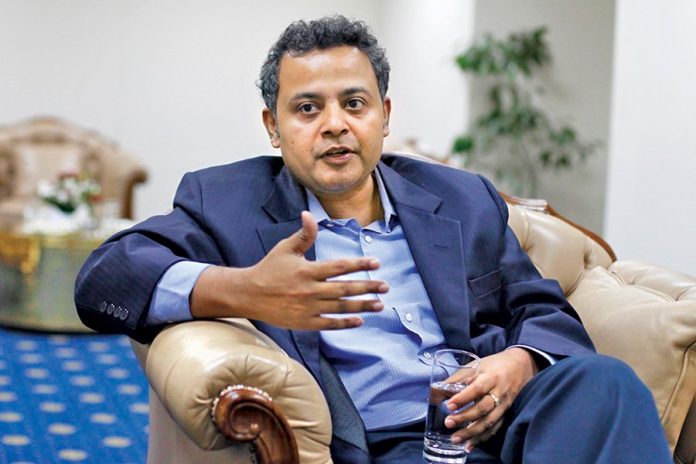 American cab-hailing platform, Uber has promoted Pradeep Parameswaran as its India and South Asia head, succeeding Amit Jain, who was recently given the charge of the overall Asia Pacific region.

Parameswaran had joined Uber last January as a member of the company’s leadership team. He was leading the operations for India and South Asia for the San Francisco-headquartered company.

Now he will be taking over as President, Uber India and South Asia effective immediately. Parameswaran had been working at McKinsey for 13 years before joining Uber.

“Over the last year and a half, Pradeep has been instrumental in our growth, cementing the region as a critical contributor to our global vision. He is a strong people leader and has over two decades of management experience across the technology, media and telecommunications sectors. I am very excited and confident that he will take Uber India and South Asia to even greater heights,” said Uber’s Asia Pacific Head Amit Jain in a prepared statement.

Uber has been in a neck-to-neck battle with homegrown cab hailing company Ola. The top level appointments signify its plans to adopt aggressive strategies to become the market leader in India.

“I’m thrilled to lead our business in this critical global market as we work to bring the benefits of ride-sharing to even more riders, drivers, and cities,” Parameswaran said.

Digital Wallets in Crisis Due to India’s Strict KYC Rules