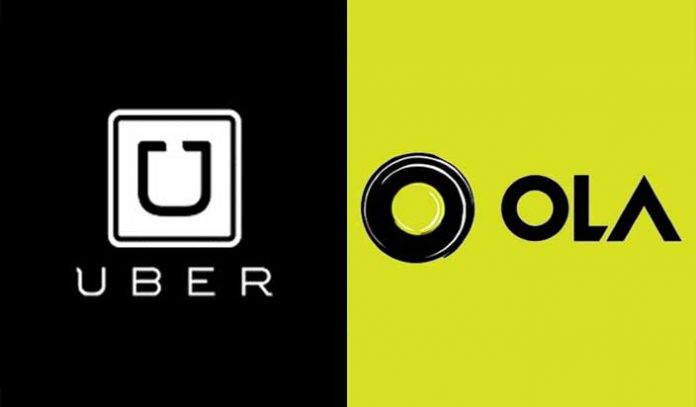 Days after Uber sold its Southeast Asian business to its local rival Grab, homegrown ride-hailing startup Ola said it is actively exploring opportunities to expand their business in India, hinting at a possible merger with its rival, Uber.

Ola made this statement on Wednesday in reaction to reports which suggested Uber India is likely to sell to the home-grown transportation company, in a deal backed by SoftBank.

Ace investor SoftBank hold a significant share in both cab aggregators, which is why the speculations about the merger became stronger.

Both Uber and Ola have been going through a tough phase as their drivers were on strike last week to protest low earnings.

Uber saw a stunted growth in Southeast Asia as it failed to catch up with local rivals. This resulted in the company’s exit from South Asia by selling it to to Grab.

Now a similar deal may happen soon in India too as Uber is facing setbacks here. Ola, on the other hand, is planning to expand their domain globally.

For the past few months the two companies have engaged in discussions to merge but no formal agreement has been made, said reports. But both companies haven’t made any comments so far about the merger. 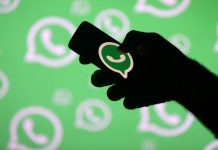 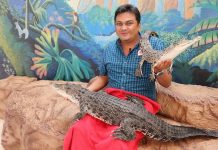 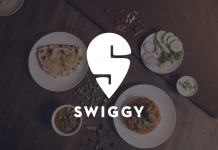 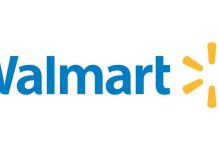