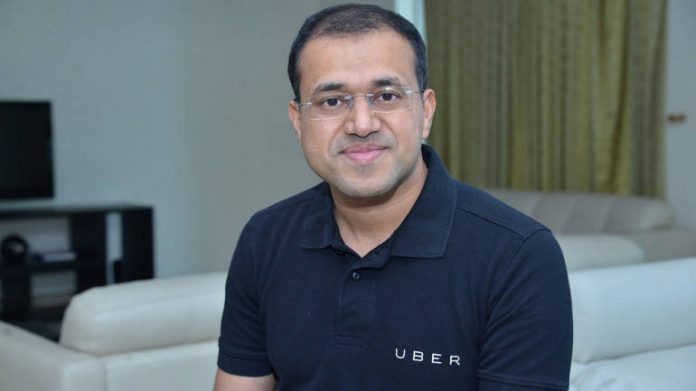 Cab hailing platform Uber has promoted its head Amit Jain as the regional general manager for Asia Pacific region. Jain is currently the president of Uber India and South Asia.

He will now be responsible for the APAC region, which includes Australia, New Zealand, and North Asia, apart from India and South Asia. Uber will appoint his successor while Jain will continue to oversee the company’s activities in India.

Jain was appointed as the president of Uber India in June 2015. It was a specially created position for any of Uber’s market. Jain, an IIT- Delhi alumnus was earlier the president of Rent.com, a property portal in the US, having had stints at TPG Capital and McKinsey.

There had been chatter about Jain’s departure from Uber over the past year, after former CEO Kalanick was ousted from Uber.

“I am really excited to be stepping up to lead Uber’s ride-sharing operations in APAC. We have amazing people doing phenomenal work, here at Uber, and I am excited to work with them to grow and expand our business in APAC,” Jain said in a statement.

Uber has been looking to adopt new strategies in India as it faces fierce competition from homegrown player, Ola. According to reports, Uber will continue to boost its business in India by bringing in more resources for the company to channelize in India.

65% Indian Startup Leaders Believe The Sector Is In A Tech...

Flipkart to Strengthen its Fashion Arm