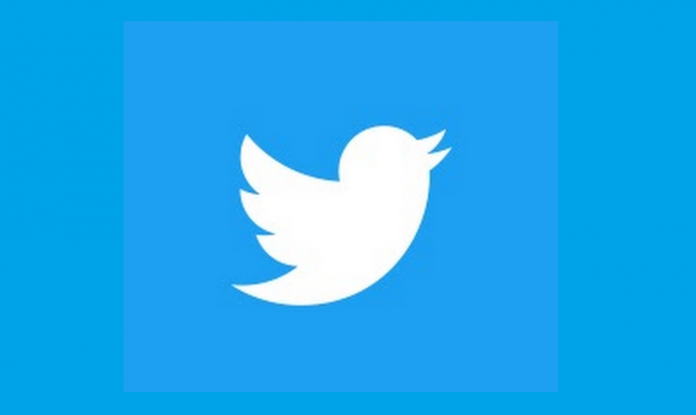 Global microblogging platform platform Twitter is reportedly is planning to hire a country head for India. The development comes soon after former Twitter India head Taranjeet Singh resigned from his post in September. His exit from the platform was reportedly said to be due to weak advertising revenue for nearly three and a half years.

“Twitter is seeking an experienced digital executive to lead the India market. This is a rare opportunity to take a senior role with P&L responsibility, directly leading the country Sales team” posted Twitter on LinkedIn. Twitter has about 33 million active users in India.

Over the last two years, Twitter focused on markets with higher advertising growth potential, and aligned expenses with revenue, which resulted in a number of top management level exits in India. Last year, Sonali Malaviya, Country Marketing Lead, at Twitter India had left the platform. Some other Twitter India executives such as Nandu Madhava, Valerie Wagoner and Amiya Pathak had also quit from their positions at Twitter India. 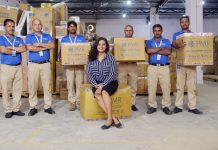 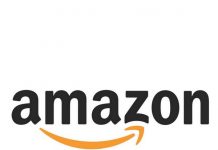 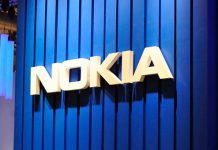 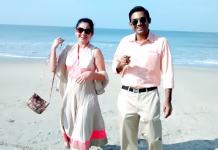 Does Early Retirement Give You a Fulfilled Life?