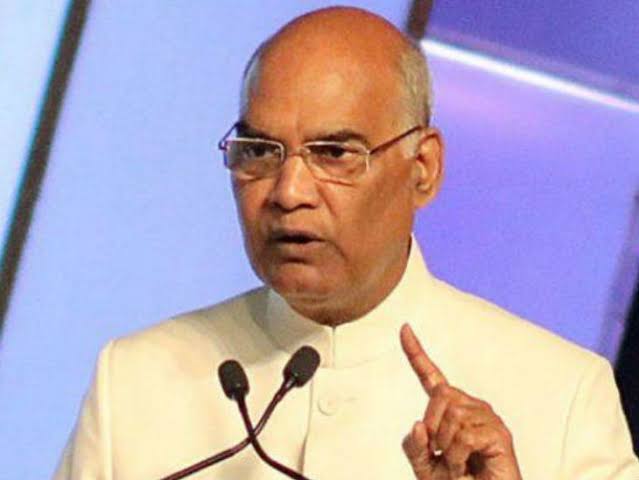 Addressing the joint sitting of both parliamentary houses, India President Ram Nath Kovind said that the government has set a goal of having 50K startups operating in India by 2024.

To realise this goal, the India president also shared a slew of objectives including the introduction of a new facility for entrepreneurs to avail loans up to INR 50 Lakh without any guarantee, expansion of the existing Pradhan Mantri Mudra Yojna to cover 30 Cr Indians, and the promise of generating new employment opportunities.

Further, he said that India has joined the league of countries with the most number of startups in the world. This achievement can be attributed to the government’s efforts towards simplifying the rules, he added.

Kovind also noted that the country’s ranking in the Ease of Doing Business index has leap-frogged 65 positions during the past five years, from a ranking of 142 in 2014 to the current 77th position. “We want to India to be among the top 50 countries of the world and to achieve this, process of simplification of rules will be further expedited in collaboration with the States. Also, the necessary amendments are also being brought in the companies law.”

Developing and promoting startups has been one of the primary objectives of the Indian government over the past five years. The Department for Promotion of Industry and Internal Trade (DPIIT) secretary, Ramesh Abhishek had earlier said that 541 startups have been granted angel tax exemption, which has been one of the growth obstacles for Indian startups.

Flipkart to Strengthen its Fashion Arm