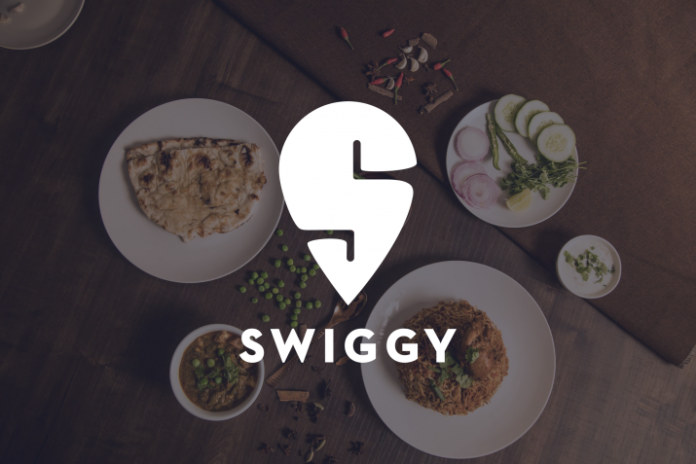 Online food ordering and delivery platform Swiggy received $210 million through a fresh round of funding led by South Africa’s Naspers and Yuri Milner’s DST Global, valuing the company at $1.2 billion.

With this investment , Swiggy became the newest entrant in India’s unicorn club. Unicorns are privately-held startups which are valued at $1 billion or more. However, the exact figures of its valuation has not been revealed yet.

This is the second funding round for Swiggy in 2018. In February it had announced a $100 million fund-raise which was also led by Naspers. The funds will be used to expand its business to more cities in India. The Bangalore-based company is also planning to partner with more restaurants and to enhance its  supply chain network.

Swiggy has been involved in a fierce competition with rival Zomato since its inception. On the other hand, Zomato too is going to finalize a $200 million funding round with Alibaba.

“With this investment, we will continue to widen Swiggy’s offerings, along with bolstering our capabilities and plugging the gaps in the on-demand delivery ecosystem, “said Sriharsha Majety, CEO, Swiggy.

5 Simple and Effective Ways to Impress Your Business Client