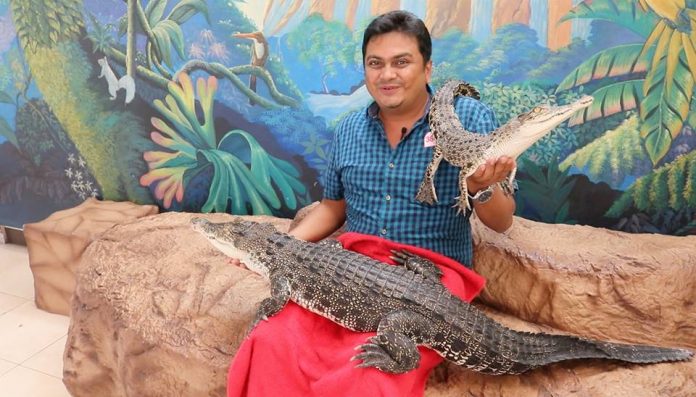 In his latest travel vlog, Sujith Bhakthan can be spotted wandering along the famous Bukit Bintang Street, Kuala Lumpur, with a camera in his hand.

He captures the hustle and bustle of the evening food street, often hurling opportunities at his taste buds to relish a huge variety of Malaysian cuisines.

He tells us what each bite of a Malaysian grilled chicken tastes like. His detailed yet simple presentation is deeply moving. No wonder he got a humongous fan following on social media.

Sujith Bhakthan unfolds the story of how he became a reputed Malayalam blogger within a decade, shares what made him set up his latest vlogging platform and discusses the challenges and possibilities of vlogging. 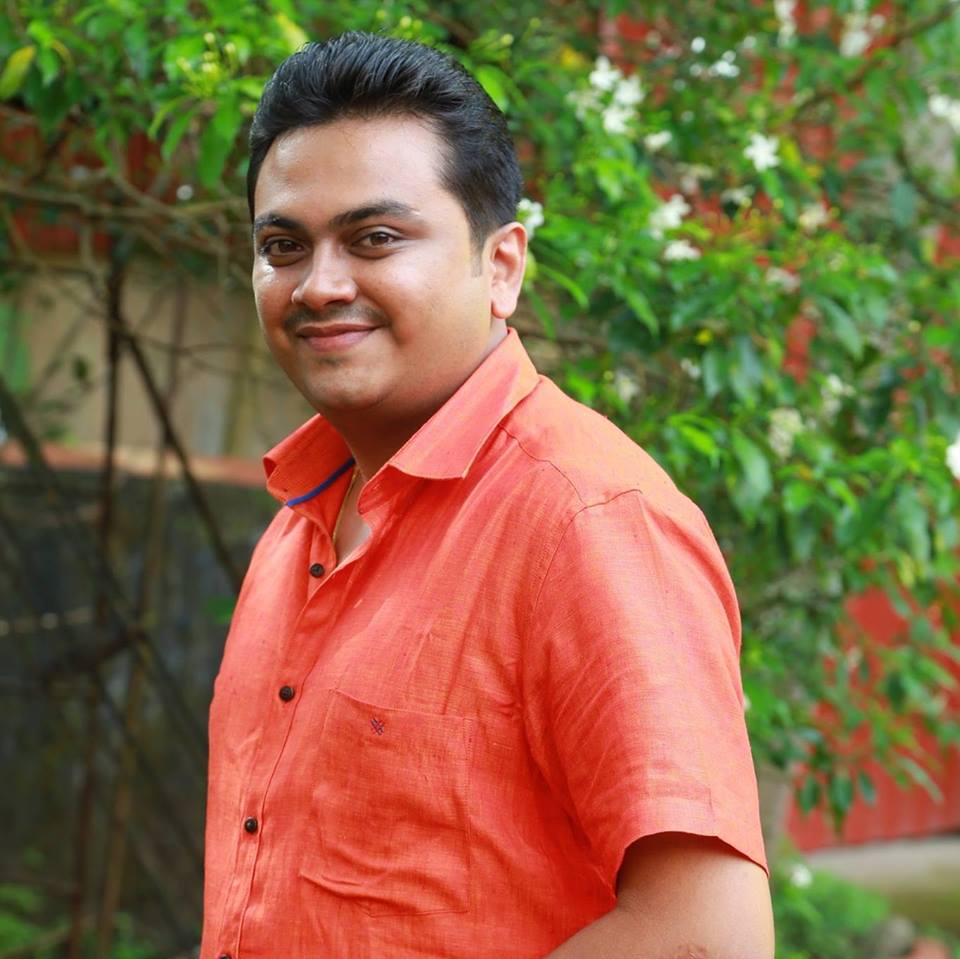 The idea of blogging first popped up in his head when Sujith was pursuing engineering in Bangalore. He came across blogging through a community of Malayalam bloggers.

“I was fascinated by blogging. So I thought of venturing into it . But it was really hard to monetize Malayalam blogs in general unless you narrow down to a particular topic,” says Sujith.

Finally, he landed on a topic- KSRTC buses!

He started a blog titled Aanavandi (A popular term, meaning ‘elephant vehicle, which is often used to refer to the bigger KSRTC buses in Kerala.)

“Initially, the blog carried details about KSRTC buses from Bangalore,” recollects Sujith. But to his surprise, it became immensely popular within two years and he transformed the blog into a revenue generating model with more information.

He acquired copyright permission from KSRTC to publish the bus information on his website.

Many of us might be skeptical about the possibility of Malayalam vlogging now.  But Sujith believes it is the future.

Moreover, he believes a two minute video can easily deliver the content of a 1000 word blog in a more effective way. 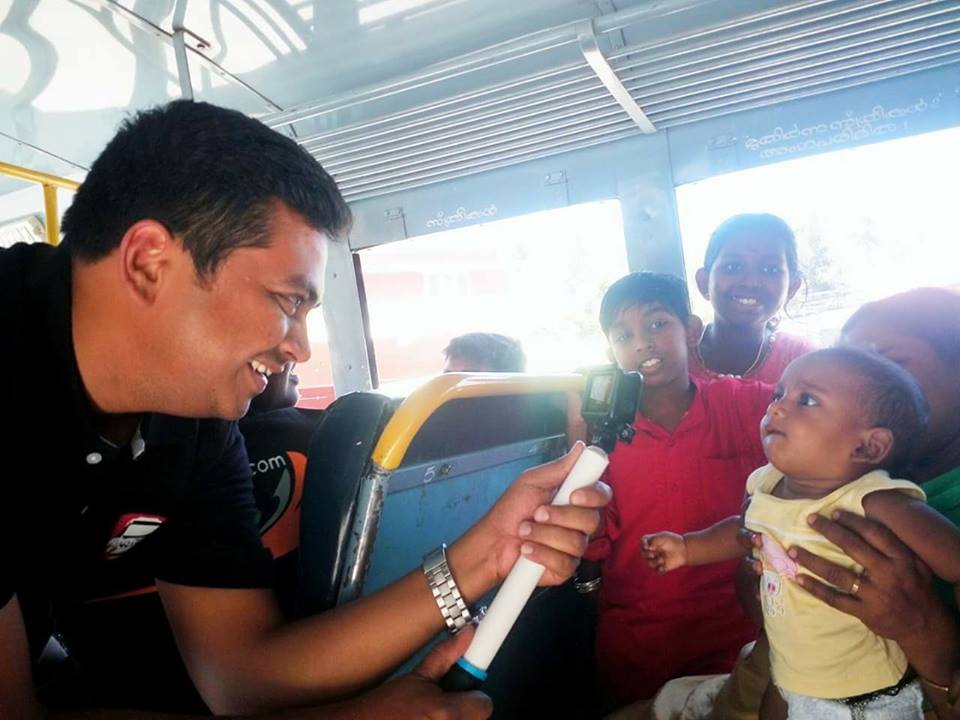 According to Sujith, widespread  internet accessibility contributed to the growth of vlogging  in India.

He entered blogging immediately after graduation. The white-collar jobs didn’t tempt him. He had to face heaps of criticism when he chose the less-travelled, uncertain path of blogging.

“My friends and family didn’t understand what I was doing. The first three years were really a struggling phase. I didn’t have a stable revenue,” he recollects.

They were convinced only when he started making income from blogging.

Sujith feels society is not aware of his job. “A salaried employee is always more acceptable than a blogger” he says. But he doesn’t care.

His experience in blogging persuaded him to create a new platform with more dynamic content.

He set up a vlogging space that talks about the three most sought-after things: technology, trips and food.

That’s how TechTravel Eat was born. It has now become a reliable space for Malayalees who look for gadgets reviews, hotel and restaurant reviews, travel tips and even bus reviews.

The enormous success of his vlogs brought many travel sponsors to Sujith. His recent trip to Malaysia was sponsored by a travel agency in Kerala. 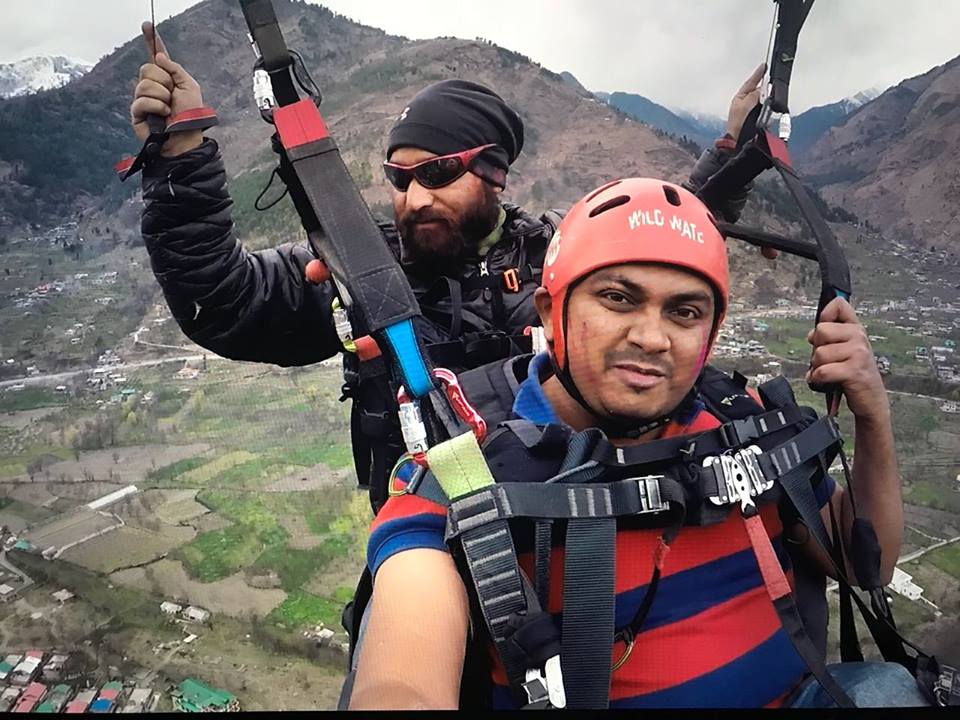 “One challenge that traditional bloggers face because of the advent of  social media is the dip in Google Adsense revenue. It’s very difficult for them  to generate revenue from a new blog unless they write for already well-established platforms,” says Sujith who is also self-made digital marketing expert.

“Big brands and their PR agencies are mostly based in North Indian cities like New Delhi and Mumbai. So regional vloggers in South India who even create quality content cannot reach out to them easily. This limits their possibilities,” he opines. 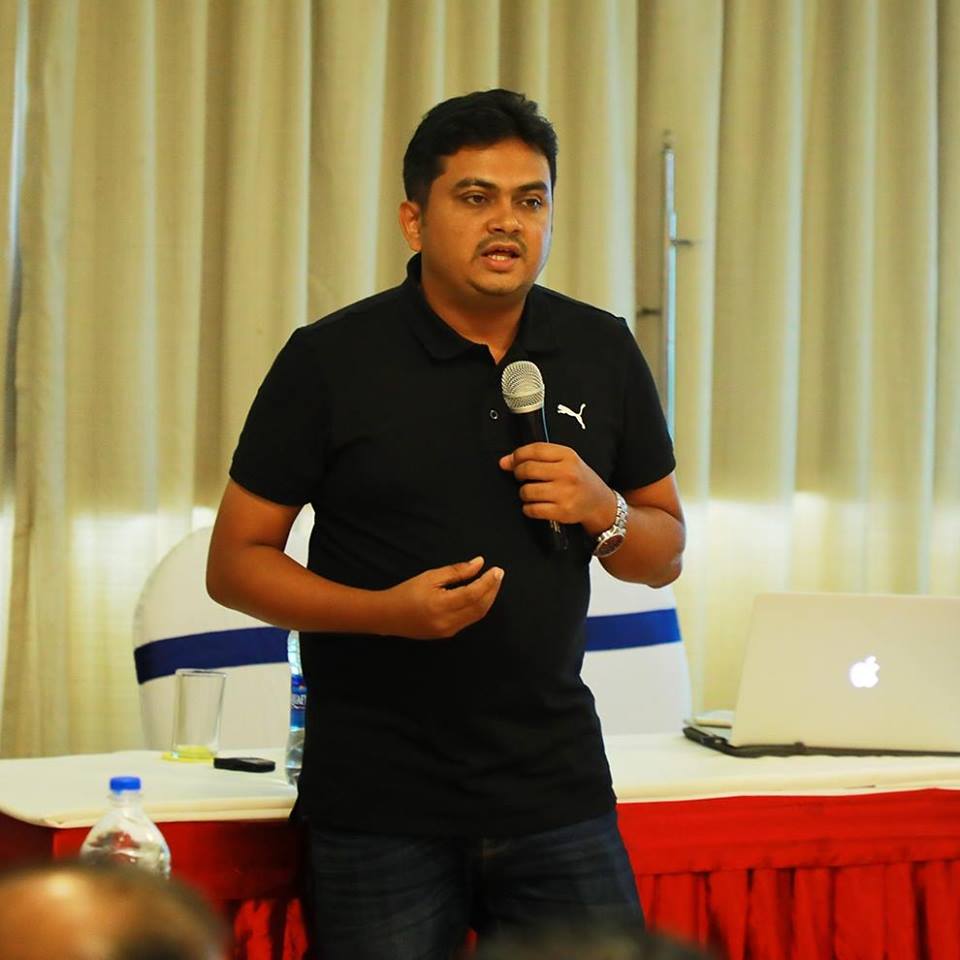 Sujith always had the quest for traveling to different places. An itchy feet he has!

“I was passionate about traveling and always thought of ways to travel for free. Fortunately, now I am getting paid to travel, which itself is a fantastic experience,” says a jubilant Sujith.

He often meets his social media followers while traveling. “They come to me, introduce themselves and take selfies with me,” says Sujith, “it’s indeed a great feeling”.

He finds inspiration from his fellow bloggers like Tony John and is deeply influenced by Santhosh George Kulangara, the producer Sancharam, the first travelogue TV series in Malayalam.

Sujith is content with his life as he found a job that feeds his passion. He has a piece of advice for you:

“Transform your passion into profession. You will be successful”.

Sujith wants people to churn out more content in Malayalam.

“That’s how we can build a platform of vloggers here and grow their community,” he says.

Sujith’s experience in blogging has made him understand one fact:

Quality of content is the only way to build an audience.

He dismisses the gimmicks of new age vloggers.

“Following trending topics is not a strategy to generate revenue. YouTube is not an ATM machine that gives cash for whatever you put on it! The best way to make income is to produce authentic and quality content,” says Sujith to those who want to enter vlogging.

He also advises to refrain from misinforming people.

“You can definitely build good content if you choose an area that you’re passionate about,” points out Sujith.

Munnar is his favorite place. “Munnar is the place that I would love to go over and over,” says Sujith.

What is the first thing he does when he reaches a new place?

“Well, I look for internet and KFC,” reveals Sujith.

His tight schedule, which is sandwiched between packing and unpacking backpacks, doesn’t allow much time for him to read.

“So I prefer videos over books. I learn new things through videos,” he says.

Sujith has a good news to share with us. He has been invited by the French Embassy for a discussion in New Delhi as part of the French President Emmanuel Macron’s Indian visit.

It is a testimony for his transnational appeal as an influential blogger.

“I hope they would give me a free trip to France,” signs off Sujith as his backpack waits for the next trip! 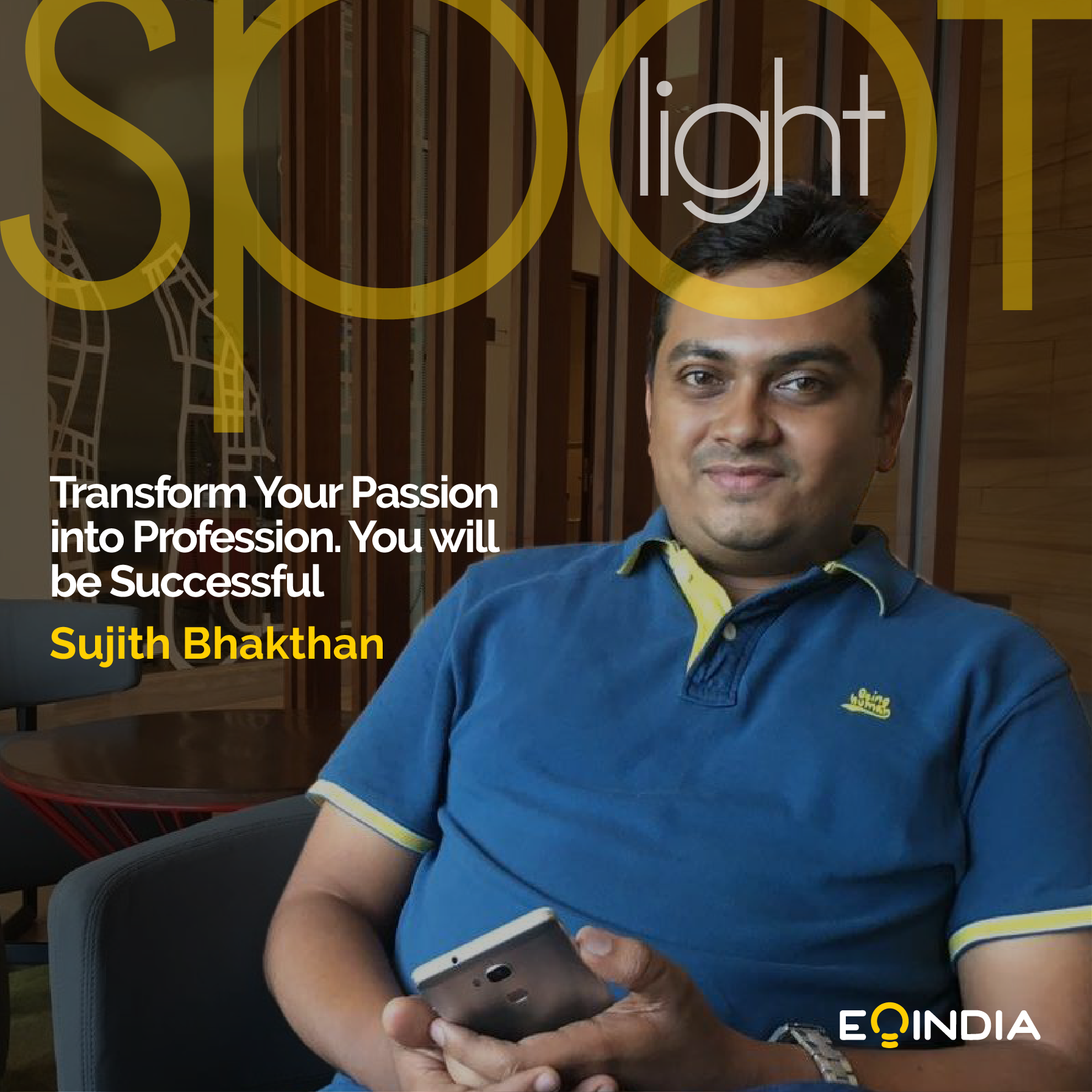 What are your vlogging ideas? Share in the comments below!