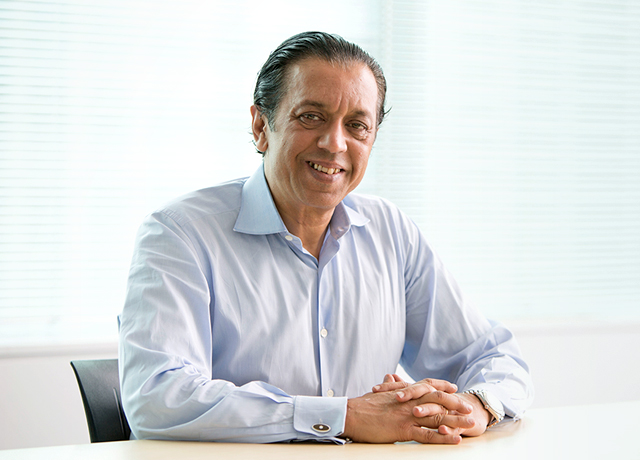 Ace Japanese investor, SoftBank Group Corp has promoted its Vision Fund chief executive officer Rajeev Misra as executive vice president of the board of directors, a move that potentially places the veteran banker among those in line to succeed the Tokyo-based company’s founder Masayoshi Son.

Misra, who became the CEO of $93-billion Vision Fund in 2016, is among at least three senior executives who could succeed Son when the 60-year-old Soft-Bank chairman resigns from the post.

It was Son who chose Misra, an alumni of University of Pennsylvanian and  MIT Sloan School of Management, to lead the Vision Fund, the largest pool of private capital ever mobilised.

Misra’s salary is lower than the high profile package received by Nikesh Arora, another executive of Indian origin who was in line to be Son’s successor till June 2016 but stepped down amid a dispute with SoftBank’s shareholders.

SoftBank considers more candidates for the post of next chairman. “Son’s potential successors are not limited to these three, but they are among them,” a company spokesperson said. 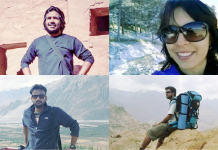 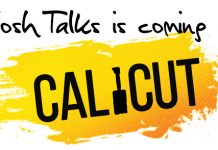 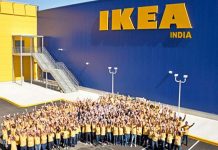 Ikea to Start Online Retail Operations in India in 2019