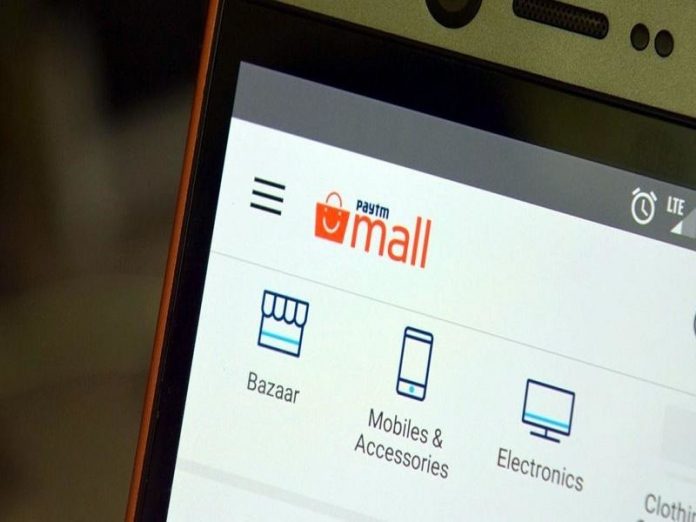 Japanese investment major SoftBank may lead the fresh $500 million funding round in Paytm Mall. According to reports, Paytm Mall is holding discussions with Masayoshi Son led SoftBank to initiate the funding.

If the deal goes through, Paytm Mall gets reinforcement to expand its domain across different ecommerce segments.

Presently SoftBank holds 20% stakes in One97 Communications, the parent company of Paytm and Paytm Mall. However, the exact amount of the deal is yet to be revealed.

The other participants of the deal will be from the US. Earlier this year, Paytm had held discussions with some reputed investors in the US and the company is planning to start its operations in US by the middle of the next year. Paytm will receive financing from the US investors by early next year.

“The funding proposal is yet to be discussed with the company board. However, there are informal commitments that have come through from investors. They still need to set a valuation for the transaction as the initial capital from Alibaba and SAIF was an internal round”, said a close associate of the deal.

Now Alibaba holds 50% shares of Paytm Mall, the ecommerce arm of One97 Communications. Earlier this year, Paytm Mall had raised $200 million from Alibaba.

However, this deal clearly states Paytm’s strategies to take on rivals, Flipkart and Amazon. The company had already acquired a considerable share of sales in this year’s Diwali season. 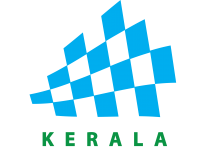 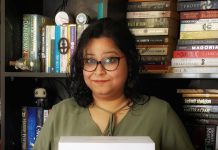 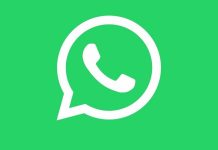 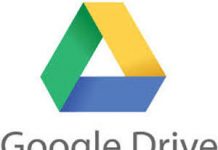