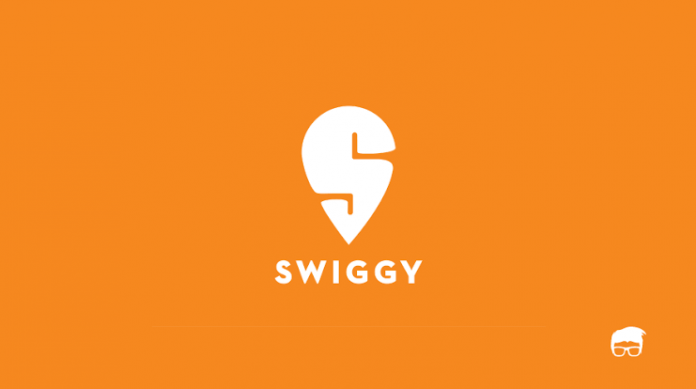 Until the start of this year, the industry pundits were sceptical on who SoftBank would choose between Zomato and Swiggy. However, with reports in January claiming Zomato is courting new investors including Ant Financial to raise a $1 Bn round, the debate seems to have been settled.

Swiggy is currently the fifth highest valued company in the Indian startup ecosystem with a valuation of $3.3 billion. Zomato, on the other hand, stands at $2.6 billion. However, this difference is not the reason for Softbank to go ahead with Swiggy as suggested by the people familiar with the development.

The Bengaluru-based foodtech unicorn is currently present in over 175 cities with a fleet of 1.95 lakh active delivery partners from over one lakh restaurant partners.

The company has been looking to diversify its revenue channels by reducing discounts and bringing in more repeat orders as well as entering new verticals. Swiggy Pop, Swiggy Daily, Swiggy Super, Swiggy Stores are some of the initiatives the company has taken in recent times.