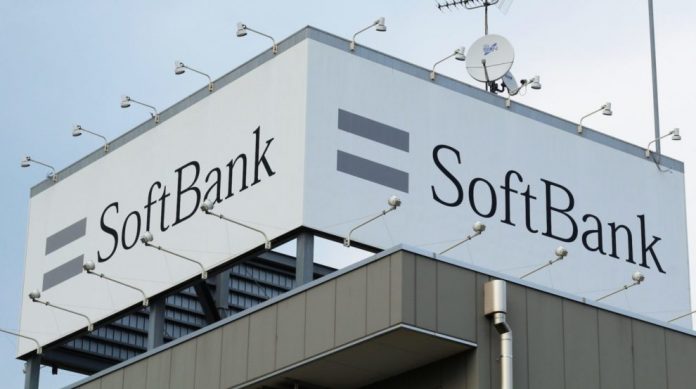 Gurugram-based ecommerce logistics company Delhivery may soon join the  receive $450 million from SoftBank. With the fresh round of funding, Delhivery may enter the Unicorn Club with over $1 billion in valuation.

According to reports, Delhivery and SoftBank are in the final stages of discussing the deal.  SoftBank, through its Vision Fund, may invest an estimated $350 million as fresh capital in Delhivery. It will also pump in an estimated  $100 million additionally to further to increase the percentage of stakes in Delhivery.

With the announcement set for next month, SoftBank may emerge as the largest shareholder in Delhivery with a 32% stake. The startup is currently backed by some of the biggest foreign investors in the Indian startup ecosystem, such as the Carlyle Group, China’s Fosun International, and New York’s Tiger Global.