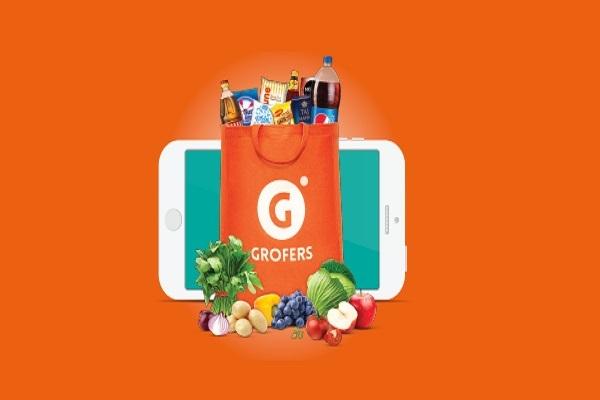 Ace investors SoftBank and Tiger Global backed the latest funding round of ₹400 crore in grocery startup Grofers. Through this investment SoftBank became the lead investor in Grofers with 35-40% stake.

Tiger Global, the New York-based fund which is also an existing investor, has participated in the fund-raise along with Russian tech billionaire Yuri Milner.

This is the first funding round for Grofers since it raised $120 million in 2015.  In this funding round, SoftBank and Tiger Global invested $40 million and $15 million respectively.

“The business is in a much healthier place and almost 10 times the size it was in November 2015 when we last raised capital. We took a lot of hard decisions to fix parts of the business that were not scaling well and our efforts have clearly contributed in making sure we have a clear path to profitability as well as the largest market share in the online grocery segment,” said Albinder Dhindsa,Grofers co-founder & CEO.

Gofers had been in talks with SoftBank for a possible funding. The company will use the investment to expand its service across more cities this year.

Traders Body Takes On Ecommerce Giants: A Timeline Of CAIT Vs... 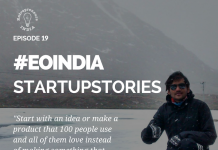 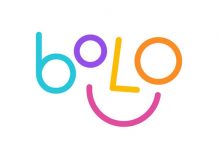 Facebook may Develop a Cryptocurrency for WhatsApp Money Transfers