Multimedia messaging platform, Snapchat has partnered with Indian adtech firm Tyroo to push its business in India. Now Tyroo will be the monetization partner of Snapchat in Indian market.

This is Snapchat’s first attempt to draw revenues from India – a market which the company had so far not prioritized, unlike its counterparts like Facebook and Google.

Snapchat had recently landed in a controversy when CEO Evan Speigel said the company is not targeting “poor countries like India”.

According to reports, the seven year old Snapchat is betting big on the possibilities of ad revenues from India.

Tyroo, which is owned by Smile Group, will drive ad monetisation and infrastructure for Snapchat, which in turn will help the popular photo-sharing app to expand its services in India.

“This strategic partnership with Tyroo will allow us to bring Snapchat to more advertisers in India, and help them see the value in connecting with our highly engaged users,” said Geoffrey Reed, Snapchat’s head of international expansion. 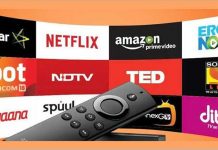 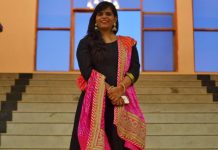 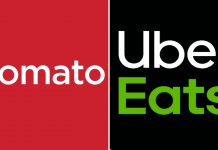 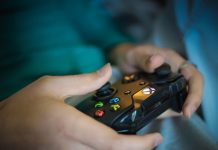