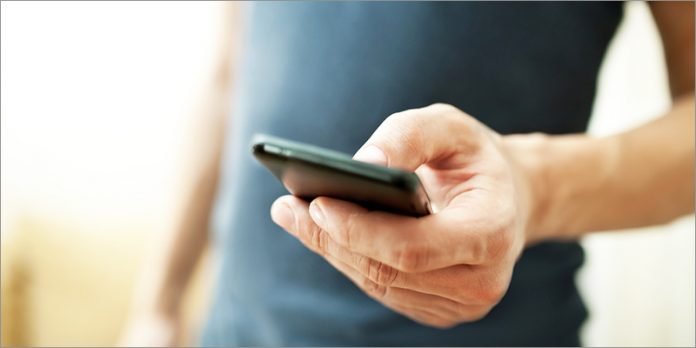 According a report by technology conglomerate Cisco, the smartphone users in India are expected to double to 829 million by 2022 from 404.1 million in 2017.

According to Cisco’s Visual Networking Index (VNI) smartphones are expected to account for 38% of the total number of connected devices by 2022, which are expected to reach 2.2 billion from 1.6 billion in 2017.

“More traffic will be created in 2022 than in the 32 years of the existence of the internet,” the report said.

This forecast is 129 million users more than a projection by Counterpoint Research in September 2018, which estimated that the number of smartphone users will cross 700 million by 2022.

“By 2022, the smartphone data consumption will increase by 5X in India ― which proves the dominance of smartphones as the communications hub for social media, video consumption, communications, and business applications, as well as traditional voice, ” said Sanjay Kaul, president, Cisco for Asia-Pacific and Japan.