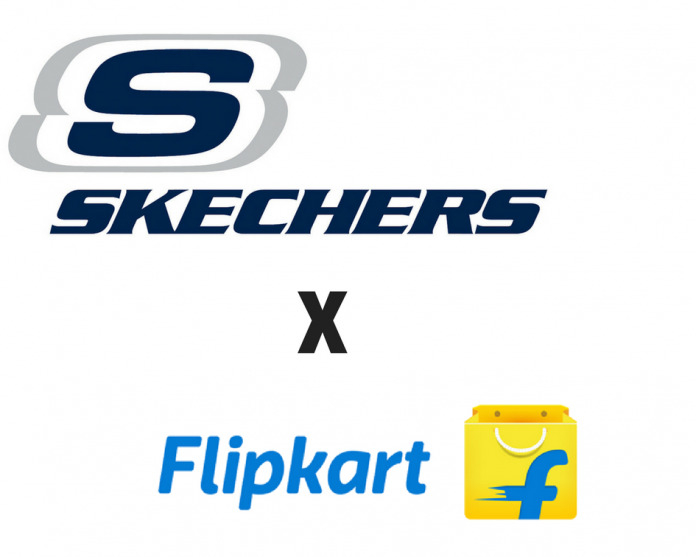 A team of local commissioners appointed by the high court and Skechers officials have reportedly raided Flipkart’s warehouses across Delhi and Ahmadabad to recover counterfeit products.

Through the raid the team recovered 15,000 pairs of fake shoes, said Skechers officials. They also said the company will initiate legal proceedings to protect the brand from fake sellers. However, Flipkart took a defiant stand in the issue.

“Flipkart is an online marketplace that helps sellers connect with customers across the country. We only act as an intermediary,” said a Flipkart spokesperson.

He further stated that Flipkart ensures credibility of products through its  Flipkart Assured model.

“We conduct our business with the highest standards of integrity and are fully compliant with all rules of the land. We cannot comment on the current issue as it is sub judice,” added the person.

The genuineness of the products sold through online marketplaces has been a matter of concern since the bloom of ecommerce business in India.

Over the years, many international companies had filed similar petitions against fake sellers. It seems, fake products still do rounds in the market despite stringent quality-checks.