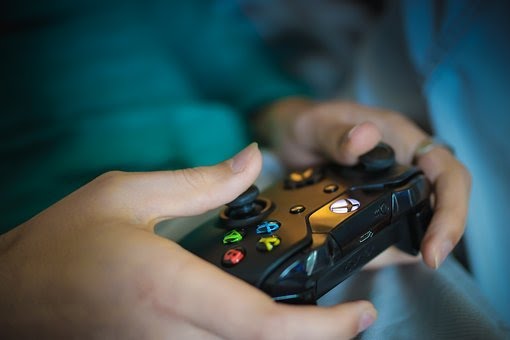 At the time when youngsters are busy playing PUBG, Fortnite, Clash of Clans etc on their smartphones as well as PlayStation and online games are seeing increased investment interest, senior Congress leader and a Member of Parliament from Thiruvananthapuram, Shashi Tharoor, has sought to regulate the sector.

Introducing a private member’s bill in the Lok Sabha, Tharoor said that the largely unorganised gaming sector needs a regulatory mechanism. The bill was introduced “to establish an effective regime to maintain the integrity of Sports in India by preventing and penalizing Sports Fraud, regulation of Online Sports Gaming; and for matters connected therewith or incidental thereto.”

Tharoor also explained the reason of bringing this Bill to the Parliament saying that, “The need of the hour is a comprehensive regulatory framework, overseen by a competent regulatory body, to check the flow of black money in online sports gaming, and to curb any illegal activities in connection with it.”

The need of the hour, as Tharoor refers to, can be seen with the projections that the online gaming industry in India is estimated to be worth over $360 million at present and is poised to grow to $1 billion by 2021. India reportedly accounts for around 13% of the world’s online mobile gaming population and ranks among the top five countries in the world for online and mobile gaming.

Tharoor’s bill seeks to regulate online sports gaming, which includes games involving the prediction of the results of a sporting event and placing a bet on the outcome, in part or in whole, by means of a telecommunication device. It will also include fantasy gaming.