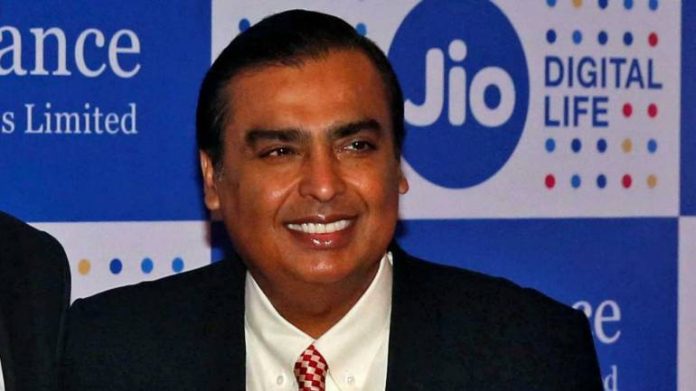 Reliance group companies, Reliance Retail and Reliance Jio Infocomm will jointly launch a new ecommerce platform, said Reliance chairman and managing director, Mukesh Ambani. He was speaking at the Vibrant Gujarat summit, being held from January 18-20, 2019. The initiative will be first rolled out in Gujarat

While speaking at the summit along with Prime Minister Narendra Modi, Ambani added that this initiative by Reliance will empower nearly 1.2 million small retailers and shopkeepers in Gujarat.

In a bid to show its aligning plans with PM’s ideas to develop Gujarat’s future, he also added that Reliance Jio is committed in making Gujarat the best digitally connected state in the country.

Earlier in July 2018, Reliance Industries’ offline retail subsidiary Reliance Retail had forayed into the ecommerce sector with its plans to sell smartphones and electronic appliances such as refrigerators, air conditioners, and televisions, online.

This online platform was said to be an extension of Reliance Digital, the consumer durable and information technology unit of Reliance Retail.

“Reliance Retail will have a bigger opportunity in the ecommerce market by creating a hybrid online-offline model,” said Ambani.

The entry of offline retailers into ecommerce comes at a time when e-tailers are facing troubles implementing the new ecommerce ruling. This move is likely to cause another setback to them. 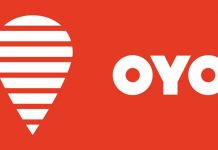 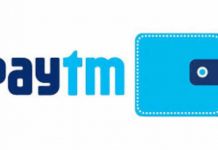 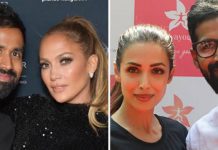 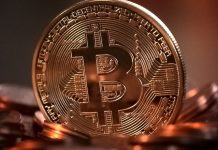