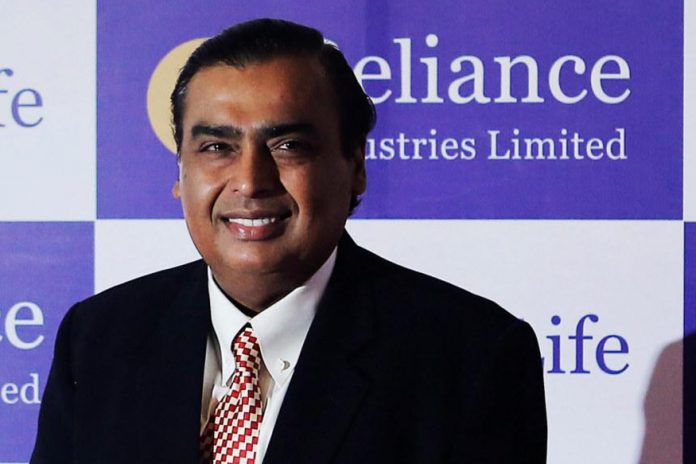 Mukesh Ambani-led Reliance Industries is continuing to power up its arsenal with etailer-related services by acquiring promising players from the Indian startup ecosystem.

According to reports, Reliance is planning to acquire Mumbai-based hyperlocal logistics startup Grab a Grub Services. Different sources said that Reliance Industries may pick up a majority stake in the company with an investment to scale up the venture further.

The deal, which is said to be in final stages, may be announced in next few weeks. It is being further speculated that Grab was in talks for acquisition with several companies including Paytm. However, Reliance is yet to disclose any detail of the deal officially.

The company is operating in 49 cities and claims to have delivered 127 Mn orders till date. Some of its clients include McDonalds, BigBasket, Myntra, Amazon Now, Swiggy.

With this acquisition, Reliance is getting ready to enter the highly competitive ecommerce sector in India. The company is planning to launch its ecommerce platform soon, which will give a tough competition to top players such as Amazon and Flipkart.

From the Depths of Poverty to the Moon! The Story of...