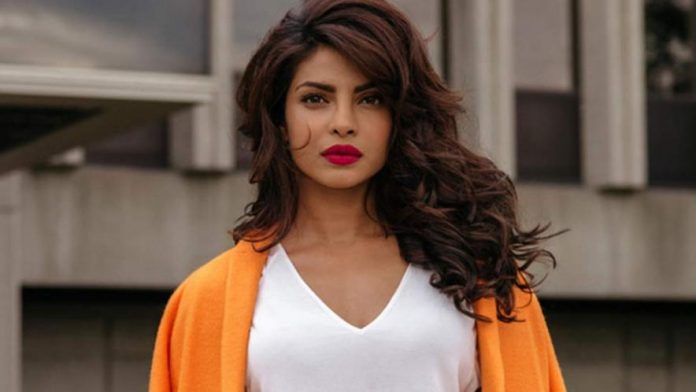 Bollywood actress Priyanka Chopra has invested in two US based startups – alternate college education startup Holberton School and dating app Bumble. Priyanka had shifted to Los Angeles following her engagement with American singer-actor Nick Jonas. She has been looking for better investment opportunities in the country.

San Francisco-based Holberton School was founded in 2015 by Julien Barbier, Rudy Rigot and Sylvain Kalache as a project-based alternative to college for the next generation of software engineers.

” I am honoured to join the two companies that are striving to expand gender diversity in the tech space and make a social impact for the greater good of society,” Priyanka said in a tweet. The actress had recently been included in the list of LinkedIn’s Power Profiles 2018.