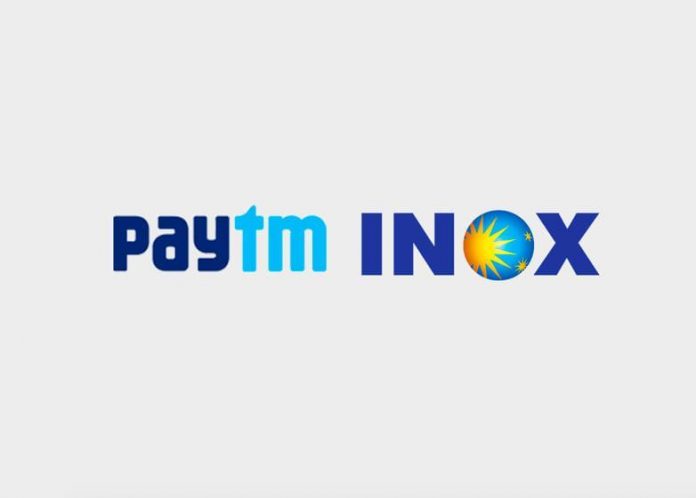 Hyderabad police has filed an FIR against digital payments platform Paytm and movie hall chain INOX for charging internet handling fees, which are illegal under the IT Act 2016.

A media report quoted Avinash Mohanty, Deputy Commissioner of Police (DD) as saying, “The Central Crime Station (CCS) of the Hyderabad police have initiated a preliminary inquiry and will take legal counsel before taking any action.”

A Hyderabad-based activist Vijay Gopal, who also runs Forum Against Corruption, has alleged that the internet handling fee levied on customers is illegal according to the IT Act 2016 and neither has RBI released any notification allowing the same.

The activist says digital service providers such as Paytm, BookMyShow and others don’t have the permission to charge such fees according to 6A (3) section of the IT Act. The Act says that for service providers to collect, retain and appropriate service charges, they would need to take permission from government authorities.

The development was revealed in a Right To Information query filed by Gopal earlier, in which Reserve Bank of India stated that online platforms through which movie tickets are booked, do not hold the authority to levy handling fees from customers. The reply further explains that this is in violation of the RBI’s Merchant Discount Rate (MDR) regulations.

Flipkart Makes it Mandatory for Sellers to Buy Flipkart-Branded Packaging