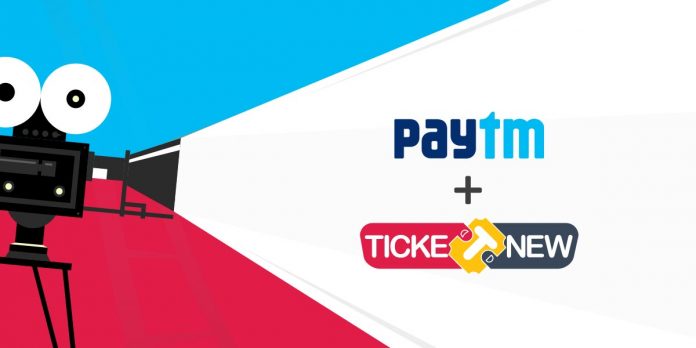 Paytm Entertainment, the entertainment arm of Paytm, has bought out the majority stake held by Alibaba Pictures — an arm of Chinese internet major Alibaba — valuing the company at around $30 million.

However, Paytm has not revealed the exact details of the transaction. Alibaba, which is a major investor in Paytm’s parent One97 Communications, had invested ₹120 crore in TicketNew a year ago with , in an all-cash deal.

TicketNew was founded by Ramkumar Nammalvar and has partnerships with theatres including multiplexes in all major Indian cities.

The move is part of Paytm’s strategy to enter into online ticketing business and to take on Noida-based ticketing platform, BookMyShow, the current leader in the segment.

Netflix to Churn Out More Original Content for India