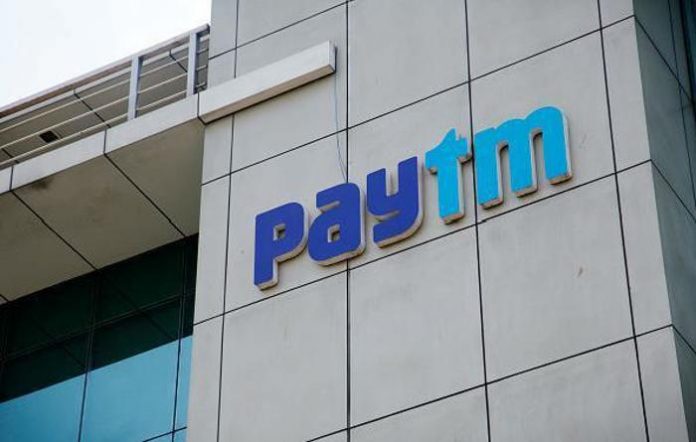 Alibaba-backed Paytm is not stopping its buying spree as the company is all set to acquire Nearbuy and Little, two of the most funded daily deal sites. Nearbuy, formerly known as Groupon India and Little, backed by Singapore’s GIC and SAIF, have been in talks with Paytm representatives since October. Paytm will spend around $30 million, which includes stock options to acquire both companies.

The move is part of Paytm’s expansion to the hyperlocal market. The company had received a massive funding from SoftBank earlier this year. It’s already an investor in Little. However, Vijay Sharma’s company will now try to reinforce its share possession in Little with an additional investment.

According to sources, the paperwork of the acquisition is still going on and the deal will be closed within a time of two weeks. Through this acquisition, Paytm aims to revive the crippling deals business in India. The company has already worked out certain strategies to put Nearbuy and Little in the forefront of deals business.

Recently, Paytm head Vijay Sharma had told the company would spend an overall ₹ 250 crore in deals business in an attempt to establish its superiority over the competitors such as Flipkart and Amazon India.