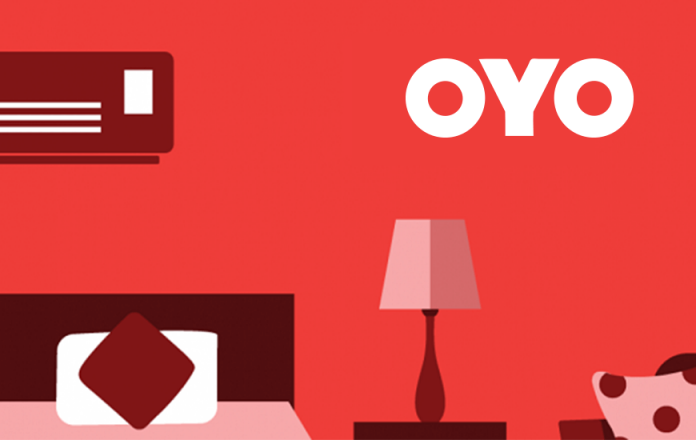 According to reports, the income tax department has sent notices to parent company Oravel Stays in November and December for the assessment year 2016-2017.

The case is speculated to be linked to non-deduction of tax deducted at source (TDS) on payments made by the company in the assessment year 2016-17.

“OYO Hotels & Homes is fully compliant with the payment of all taxes, and as a responsible citizen been abiding by all the laws of the land. On the claims raised by the Income Tax Department, OYO has filed an appeal with the appropriate appellate authority, and the matter is currently sub-judice,” said an OYO spokesperson.

The company has been going through a tough phase for the last few months. Earlier, various hotel lobbies of the country had sent legal notices to the company and threatened to organize nationwide protests. Now the latest blow from Income Tax is likely to become another hurdle for its plans for 2019.

Bye to Microsoft, Hi to Ola! How Bhavish Aggarwal Drove to...