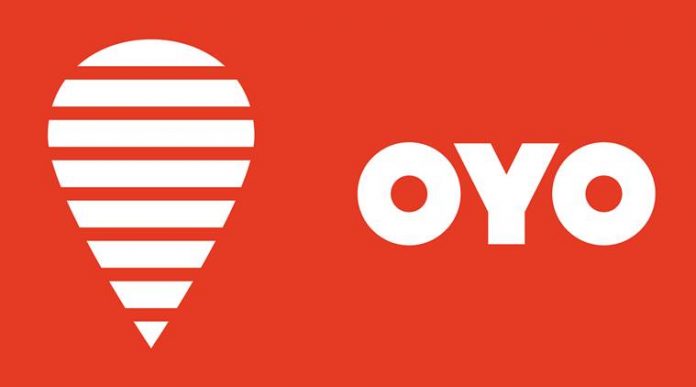 Hospitality company OYO has dismissed the allegations of large-scale breach of contract and predatory pricing levelled against it by the Federation of Hotel and Restaurant Associations of India (FHRAI) – an all India body of hotel owners and operators.

After issuing notice against aggregators, MakeMyTrip and GoIbibo in November, FHRAI had warned OYO of nationwide protests if it did not negotiate with the hotel owners body. Responding to FHRAI, OYO said the company in talks with its asset owners, franchisees and lessors to discuss the new recommendations and reforms.

“Having said that, we believe that the allegations are misguided and misplaced, and depict cartelization by small groups of people (not necessarily by franchisees and lessors associated with OYO Hotels) with vested interests, which is not in the best interest of the consumers,” said an OYO spokesperson. The company further said accepting the demands raised by hotels could increase the pricing up to 40% for end customers.

How the Love for Ayurveda and Yoga Made Them Launch a...

5 Best Films Every Entrepreneur Should Watch