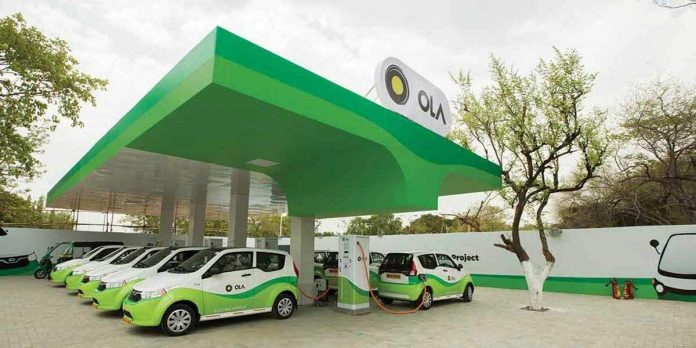 Home-grown ride-hailing platform Ola on Tuesday said more than 10,000 private hire vehicle (PHV) drivers in London have already registered on its platform, three weeks after it announced plans to start operations in the city.

The company plans to launch operations in London in the coming weeks it said.

This comes against the backdrop of rival cab-hailer Uber’s commercial licence being revoked by Transport for London (TfL) last month, after authorities found that almost 14,000 trips were made by drivers with fake identities on the company’s platform.

Earlier this year, Ola had received an operating licence from TfL, the local government body responsible for the transport system in the city.

Ola will not charge commission for the first two months, allowing drivers to retain 100% of their earnings. Later, it will continue to offer the best revenue share for drivers, allowing them to keep more of their earnings, in line with the company’s driver-centric approach, it said.

Amazon Closing in on Flipkart in Standalone Sales