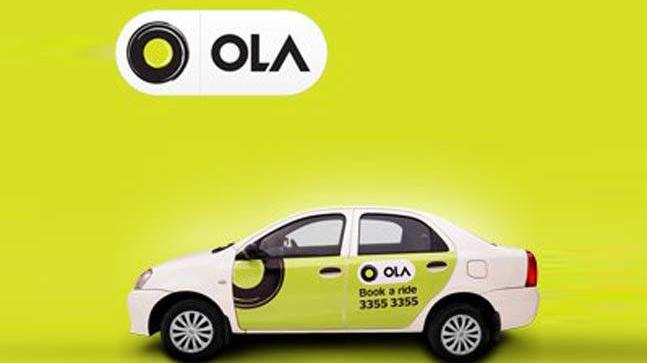 Homegrown cab-hailing platform Ola witnessed a 70% surge in revenue in the year ended March 2017. According to report by data-tracking platform Tofler, The company clocked a turnover of Rs 1,286 crore in FY17 compared with Rs 758 crore in the previous financial year.

Earlier this year, the Bengaluru-based company made its first overseas expansion by starting operations in Australia, a market dominated by rival Uber. Ola is now planning to add 10,000 electric vehicles, a majority being eRickshaws, to its platform over the next 12 months as part of its ‘Mission Electric’ programme.

Moreover, the company is expected to lead  a $5-7 million round of funding in bikesharing startup, Vogo, along with venture capital investors Stellaris Venture Partners and Matrix Partners India.