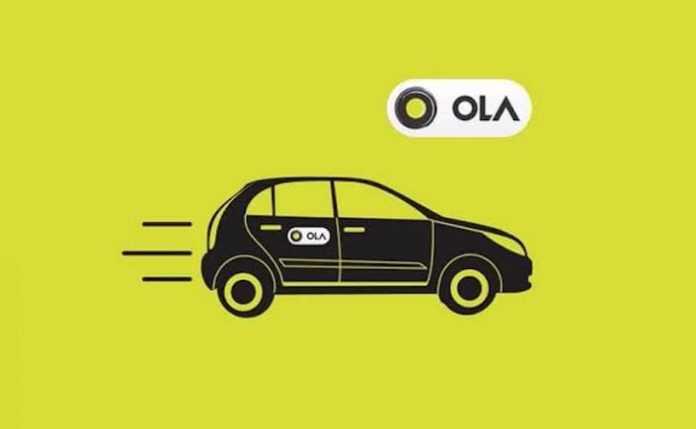 After establishing a dominant position in India, Ola has been trying to strengthen its position globally. Now, the Bengaluru-based can aggregator is reportedly looking to launch operations in Dubai.

Citing unnamed company sources, a Business Standard report has said that the company had sent teams to the Gulf state at least twice over the past year to explore the business opportunities in the market.

However, Ola declined to comment on the matter and termed it as speculation.

Ola has been focussed on establishing its dominance in the foreign markets. In March, it announced to have expanded its services in three new cities in UK including Birmingham, Liverpool and Reading, after local councils granted the company licenses for both taxi and private hire cars.