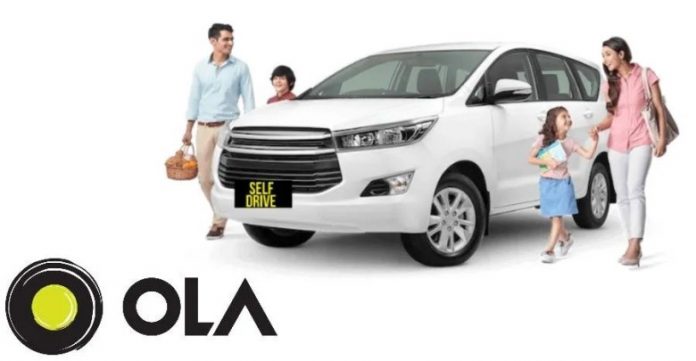 The service is planned to be initially launched in Bengaluru, closely followed by other metro cities such as Hyderabad, Mumbai, and New Delhi. Ola intends to host a fleet of 20K cars by 2020, which is comparatively higher than the existing players including Sequoia-backed Zoomcar and Y Combinator portfolio startup Drivezy.

Zoomcar claims to have over 10K cars as of October 2019, while Drivezy reported having 4K cars in its fleet in September 2019. Earlier in July, Zoomcar had shared plans to operate a fleet of 20K cars by the end of 2019.

Ola plans to offer its self-driving services at 30% lower rates than these existing players. One-day rental for a hatchback car on Zoomcar is around ₹1500 to ₹1600 without fuel on weekdays.

Similarly on Drivezy, one-day rentals for hatchbacks is priced somewhere between ₹ 1400 and ₹1900 without fuel for weekdays. (Weekend charges can be higher by 15-20% for both players).

The rental period proposed for Ola Drive is said to be between two hours to three months, which is less than one hour to six-month rentals offered by Zoomcar.

“With over 200 Mn subscribers, Ola Drive has the largest user base for a car-sharing service in the country,” the company said in an official statement. 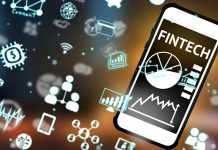 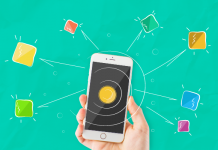 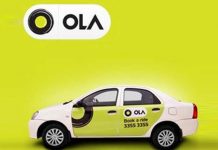 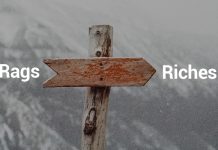 You Can Now Apply for a Verified Badge on Instagram!