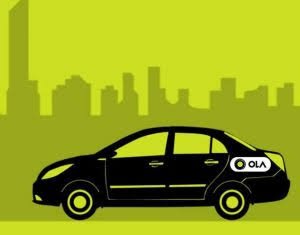 Homegrown ride hailing company Ola, has now announced that it has launched its services in New Zealand and is offering rides to Auckland, Wellington and Christchurch.

The company had announced its plans to expand to the island country in September.

According to the company, rides can currently be booked within the three major cities and also from Auckland and Wellington airports.

Further, in order to celebrate the launch, the company has also declared 50% off on all Ola rides for the first month.

Keeping in mind, the safety and security of the customers, Ola cabs will include several features ride tracking and an in-app emergency button, which allows customers to instantly share important information such as, location coordinates, vehicle and driver information with their family and emergency services.