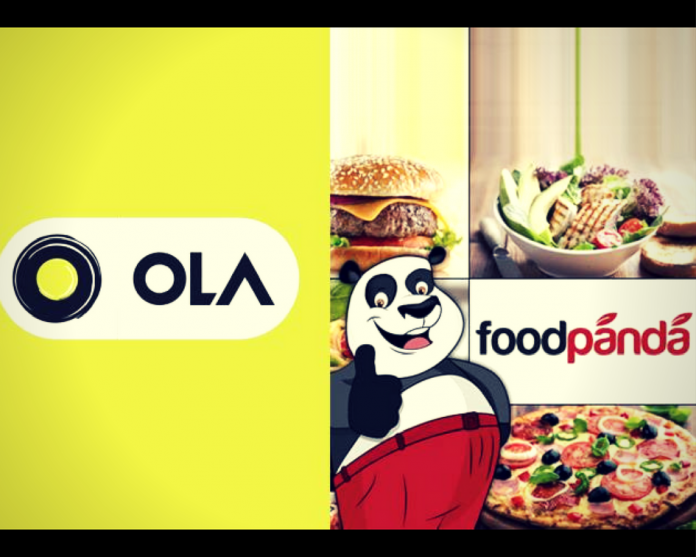 This move is part of OLA’s strategic plan to expand its domain to other areas.

According to reports, OLA spent around $50 million in the deal. But the exact amount of the transaction is still undisclosed as no official statement has been made regarding the deal.

OLA pulled off this deal to compete with Uber, which has already launched its food delivery platform called UberEats earlier this year.

Delivery Hero, a Berlin-based food delivering marketplace that acquired Foodpanda India last year, will receive stock in OLA as part of the deal.

“As one of India’s pioneers in the food delivery space, Foodpanda has come to be a very efficient and profit focused business over the last couple of years. With Delivery Hero’s global leadership and Ola’s platform capabilities with unique local insights, this partnership is born out of strength. I look forward to welcoming the Foodpanda India team to the Ola family,” said Bhavish Aggarwal, co-founder and CEO, Ola.

With this deal, the food delivering segment in India, which was weak for a while, is expected to revive as major players come to the scene.