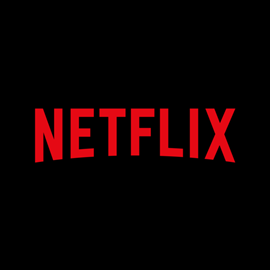 This development comes in after media reports in October stated that the company has plans to double its employee count in the country within the next six months.

Quoting unnamed sources, media reports stated that Netflix has rented the space in commercial tower Godrej BKC for a lease of nine years. The new Indian office will be spread across two floors. The video streaming platform will be reportedly paying a rent of $6.8 million (INR 47.70 crore) annually.

In India, currently, the platform has an office located in North Avenue, Maker Maxity in BKC, with a team of 40 employees.

The company which had launched its operations in India back in 2016 has been focusing on the market this year as it records surge in users. Further, it has also reportedly clocked in a revenue of $8.2 million (INR 58 Crore) for FY18.

In October when the company revealed its Q3 results, reports showed that India became the third largest market of Netflix subscribers after US and Brazil.

Further, in order to be in good terms with the Indian government, Netflix along with other online video streaming players such as Hotstar and Reliance Jio are signing a voluntary censorship code.

Under this process, the companies will not be allowed to show any content that has been banned by Indian courts, disrespects the national flag or emblem, promotes violence or hurts religious sentiments.

How These Young Entrepreneurs Tread a New Path in Event Management... 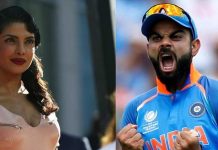 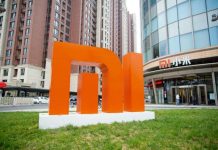 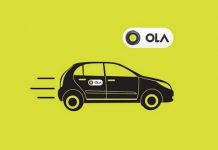 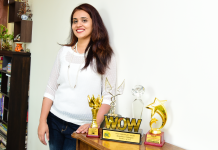