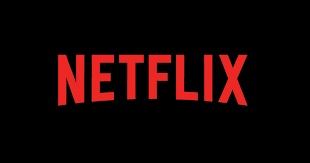 Global video streaming platform Netflix has announced plans to roll-out a low price mobile-only subscription plan for the Indian market. The plan is expected to be launched in the third quarter.

“We believe this plan will be an effective way to introduce a larger number of people in India to Netflix and to further expand our business in a market where Pay TV average revenue per user (ARPU) is low — below $5,” the company said in its shareholder letter.

The California-based company has been beta testing this mobile plan in India for several months now. Earlier in March, this mobile-only test plan was reported to be priced at INR 250 per month which is half the price of the company’s existing basic monthly plan of INR 500.

The discussions about cheaper plans for India began when after an earnings call in July, chief product officer Greg Peters said, “We’ll experiment with other pricing models, not only for India but around the world that will allow us to broaden access by providing a pricing tier that sits below our current lowest tier.”

Netflix has taken a step back on its earlier stance on pricing. CEO Reed Hastings had earlier said that the video company is not keen on bringing any cheap subscription plans for its Indian subscribers, as he does not believe that the company has a pricing issue in the subcontinent. “Because if it was, everyone would be on the lower price plan,” Hastings added.

Netflix has reportedly run similar trials in Malaysia and other countries in November 2018. 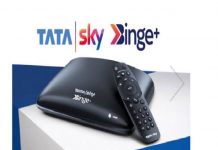 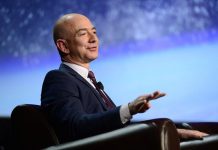 Amazon is the Fastest Growing Marketplace in India : Jeff Bezos 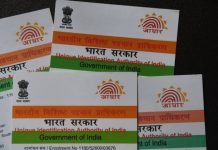 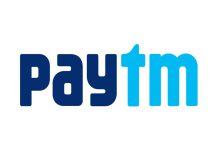