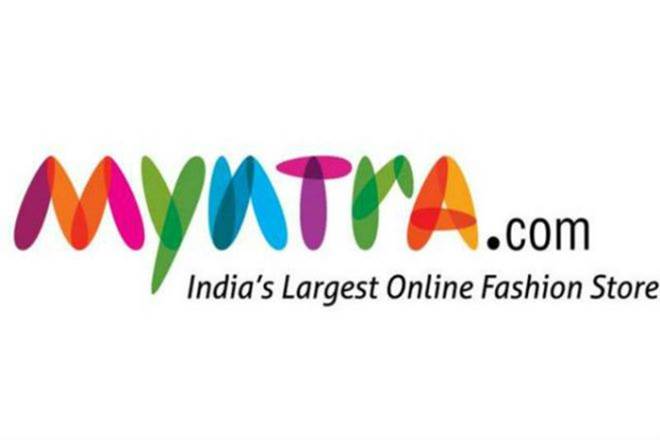 Flipkart-owned fashion retailer Myntra showed impressive growth  last year as the company’s revenue surged 90% to ₹2,000 crore.  The surge in revenue is mainly because of the company’s decision to discard its app-only policy.

Before being acquired by Flipkart, Myntra sold products only through the app, which resulted in slowing down the business.

Recently, Myntra reinstated its desktop platform and also launched a web version for mobile. Since then, the company started to show steady growth in business.

Myntra had recently opened its  offline store last year and it was well-received by the customers. The company also holds franchise rights for the brands like Esprit and Mango.

According to Myntra’s CEO, Ananth Narayanan, the company is likely to launch more offline stores across many Indian cities by the end of this year.

Myntra will also focus on increasing the sales on Jabong, which it acquired in 2016.