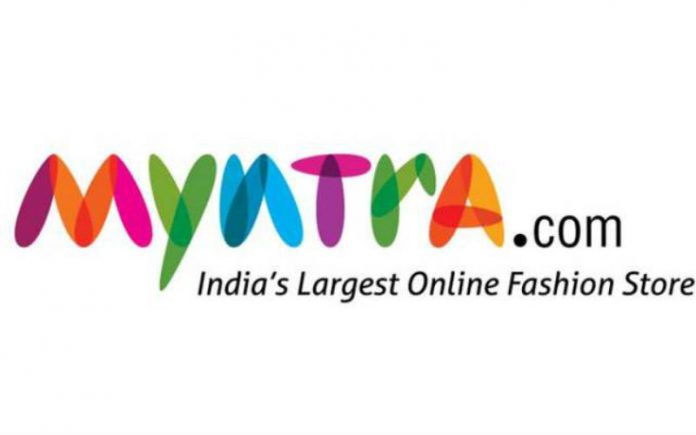 The fresh infusion of cash is part of Flipkart’s decision to pump in a mammoth ₹4500 crore in its wholesale arm in India.

Myntra’s CEO Ananth Narayanan has been trying to make a turnaround at Jabong which the fashion e-tailer acquired in 2016.

“The private labels on the Myntra platform have turned operationally profitable”, Narayanan said. Myntra will use the investment to expand the size of the business and to bring more partners on its platform.

Myntra has been reducing the overall discount rates on products to increase profitability. Now the company will also focus on boosting the business in beauty products segment.

Last year, Myntra had opened offline stores in Bangalore to push the business of its in-house brands like Roadster. It has plans to set up more such physica storesl across main cities in India this year.

Govt to Limit Imported Gifts to INR 5,000 Per Aadhaar Number

Spotify Bags 1 Million Users in India Within a Week