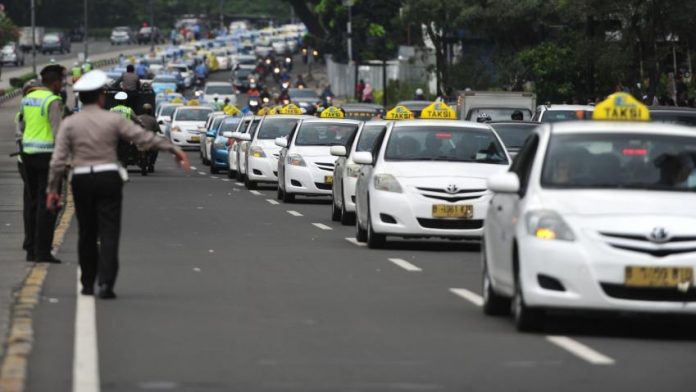 The Bombay High Court has asked Maharashtra government to speed up its decision around fare-fixing for app-based ride-hailing companies such as Ola and Uber. The High Court has given a window of eight weeks to the government.

A division bench of Justices B P Dharmadhikari and Revati Mohite Dere noted that the issue has been pending since September 2017.

According to reports, the bench was hearing petitions filed by Uber India, Ola and six drivers plying cabs with these two companies, challenging the Maharashtra City Taxi Rules implemented by the state government in 2017.

The decision is supposed to be taken on the basis of a 2017 report submitted by a state-appointed committee to fix fares for app-based cab aggregators Ola and Uber. Both companies have been facing a tough time for last few months as they were in conflict with drivers over fare.

In the wake of the court’s intervention, the fare-fixing is likely to be carried out soon.

Amazon is the Fastest Growing Marketplace in India : Jeff Bezos

How Startups Roll up their Sleeves to Help Kerala Flood Victims