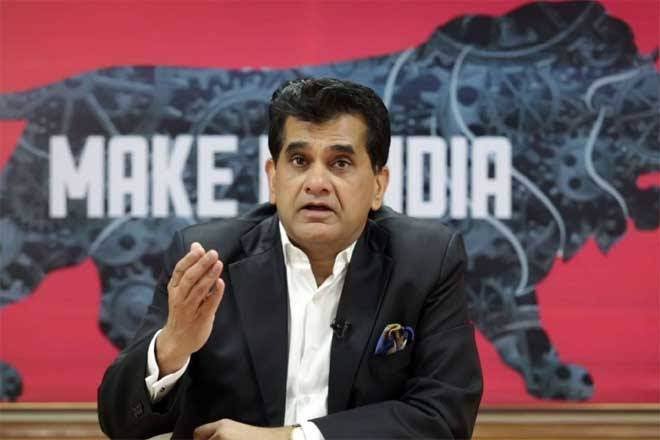 Amid a furore caused by the latest job survey by the National Sample Survey Office (NSSO) that reported a record surge in the unemployment rate, the government think tank NITI Aayog countered it by saying “jobs are being created,” and the government is releasing its employment report in March, this year.

NITI Aayog CEO Amitabh Kanth during a recent press meet countered the NSSO’s report saying that the methodology used was totally different from what was followed earlier.

“You cannot compare 2011-12 data with the current NSSO data. Between 2011-12, studies were made once in a five years. To say that it has dipped is totally incorrect because the methodology used is totally different from what was followed earlier,” Kant said.

According to Kant, NITI Aayog is preparing the report in a quarter-by-quarter manner. He said that report of four quarters has been done. While talking about job creation, Kant said that the cab businesses Ola and Uber alone have created about 2.2 million jobs.

“It is necessary to evaluate one quarter with another quarter to find out what is the change. Has there been incremental growth or decline? That’s all we are saying,” he added.

NITI Aayog vice-chairman Rajiv Kumar said that the quarterly employment data for the July-December 2018 period (two quarters) are still being processed and the government would release the employment survey report by March “after collating quarter-on-quarter data”.

“We need a much better quality of data, and this is now being collected and processed and will be available in March, this year,” he added.