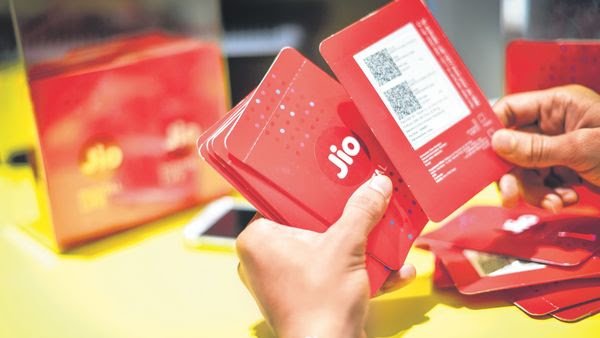 Reliance Jio Infocomm Ltd is now the number one telecom operator in India by both subscriber base as well as revenue market share, achieving the feat in just more than three years of starting operations.

With this, Jio holds a 32.04% share in the more than 1.15-billion-user Indian mobile services market. It had a 30.79% market share at the end of October. Unlike its rivals, Jio’s user base comprises entirely of 4G subscribers.

Story of a Tea Lover & His Exciting Business